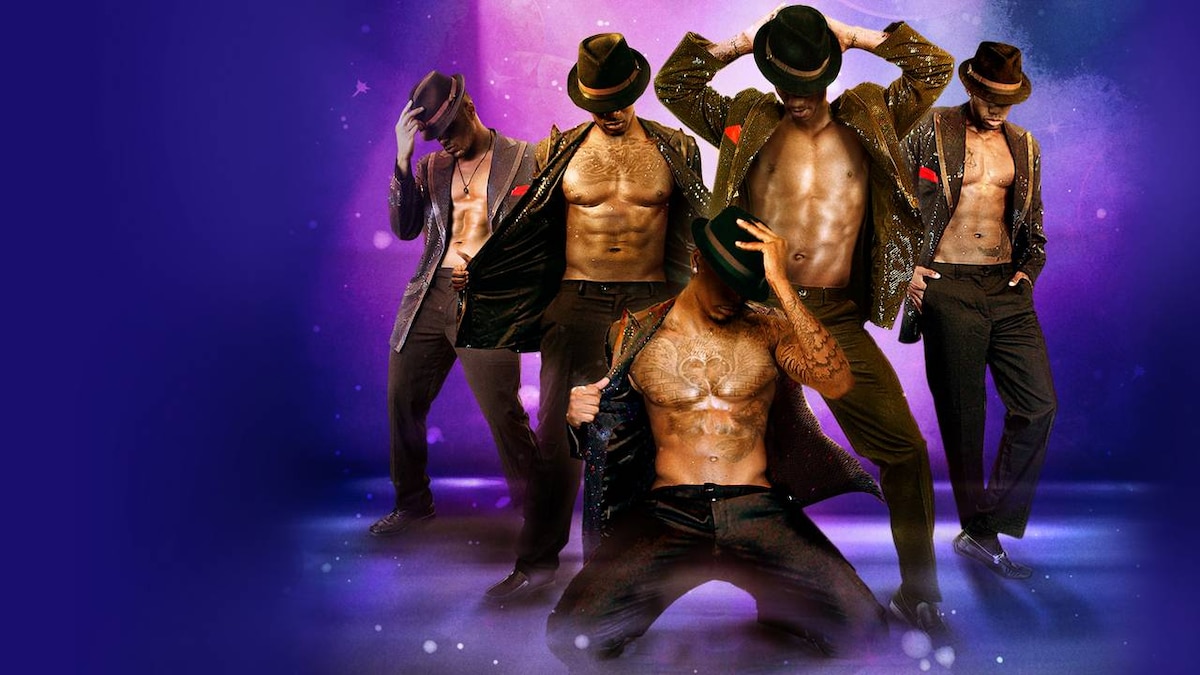 A broke college student takes a job as an exotic dancer to make ends meet and becomes a huge hit—but has to hide his new gig from his mom and girlfriend as the money starts rolling in. Starring Robert Ri'chard, Tyson Beckford, DeRay Davis, with Vivica A. Fox, and Michael Jai White. Written and directed by Jean-Claude La Marre.