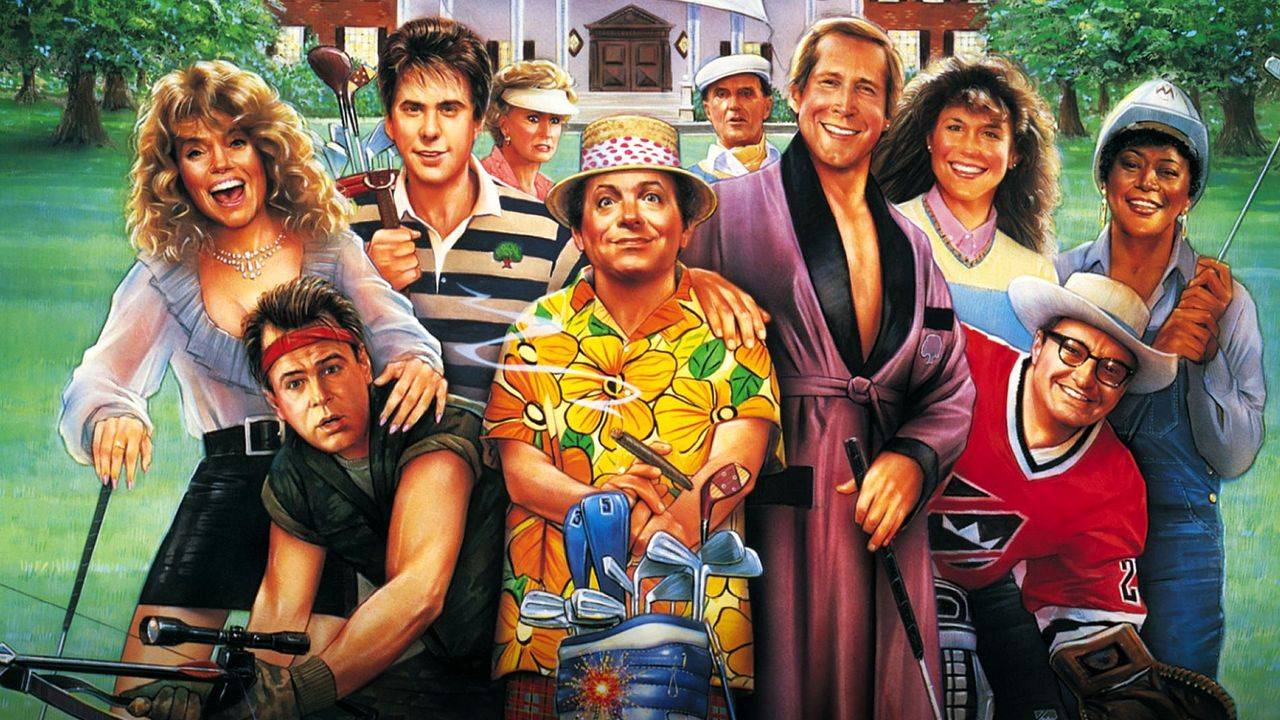 The poor rich snobs of Bushwood Country Club don't know who they're messing with when they snub rich slob Jackie Mason in this wacky comedy sequel. Jackie wants to join for the sake of his social-climbing daughter, but when pinkies are raised against him, he fights back by buying the club! Chevy Chase and that pesky gopher return for more giddy, goofy laughs.