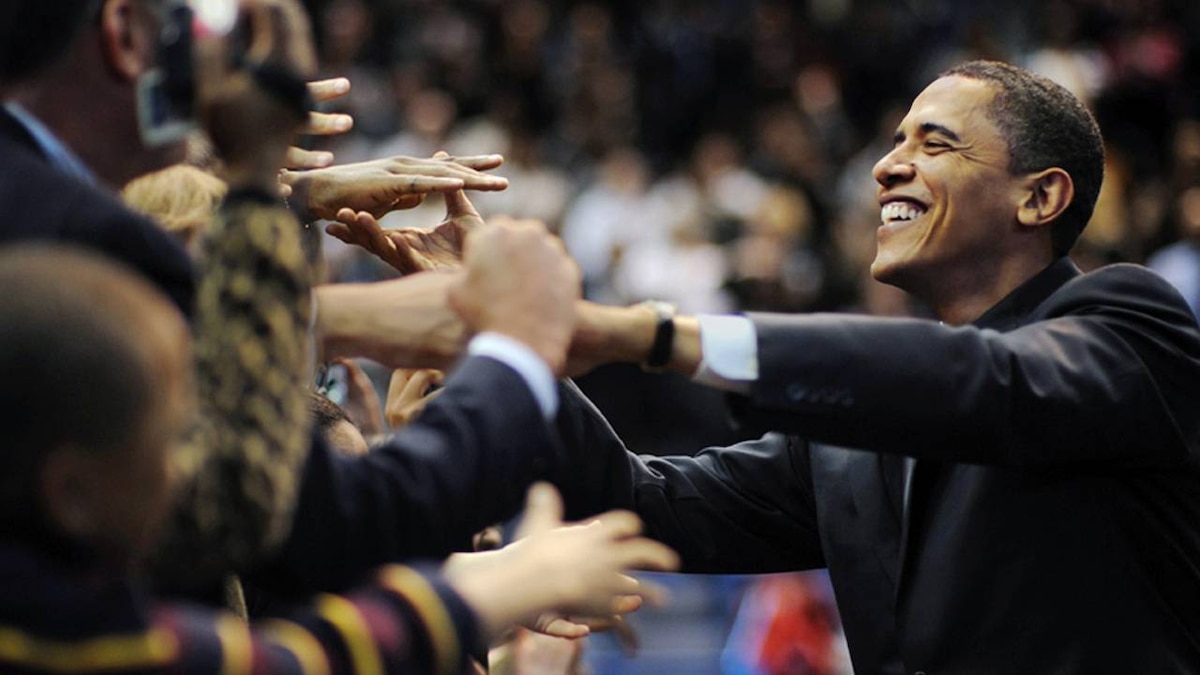 By the People: The Election of Barack Obama

Barack Obama made history when he was elected the 44th President of the United States. But his journey to the White House began more than two years earlier. This film reveals the exclusive inside story of the Obama campaign, focusing on the candidate, family members, staffers and voters who helped turn an unlikely American dream into a reality.