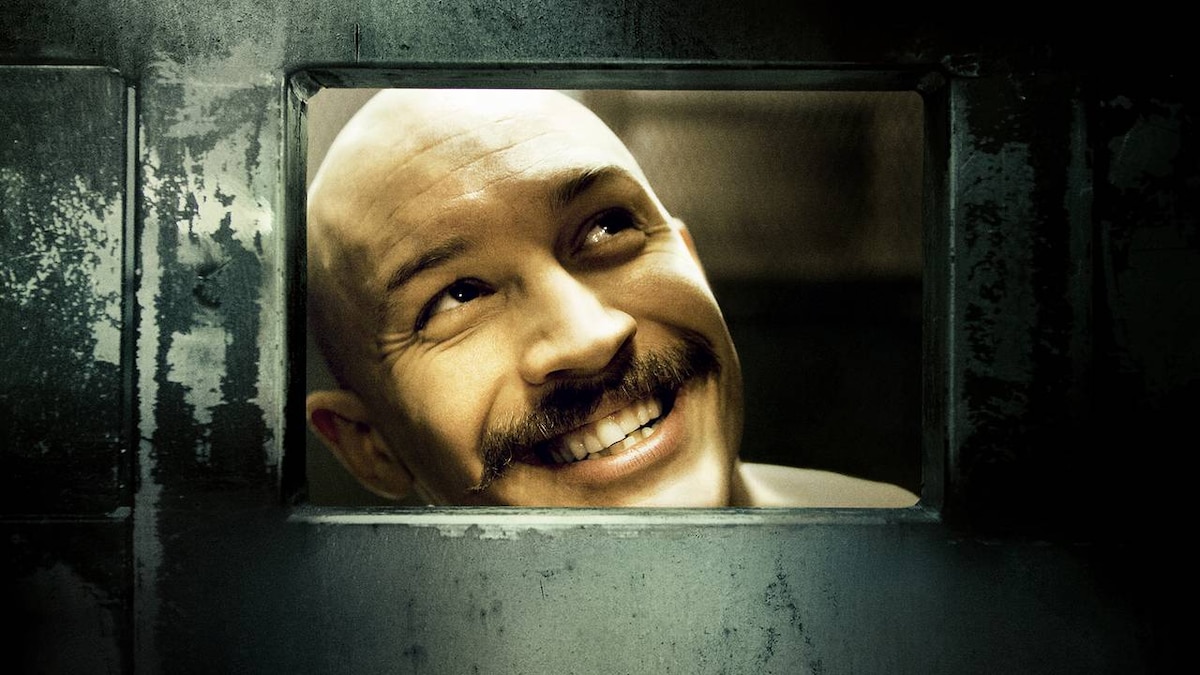 Described as "A Clockwork Orange for the 21st century" (Damien McSorley, Zoo), this fact-based 2008 film stars an electrifying Tom Hardy as notoriously violent inmate Michael Peterson, aka Charles Bronson, who finds the only place he can avoid conflict is in solitary confinement. James Lance, Matt King, and Amanda Burton co-star.