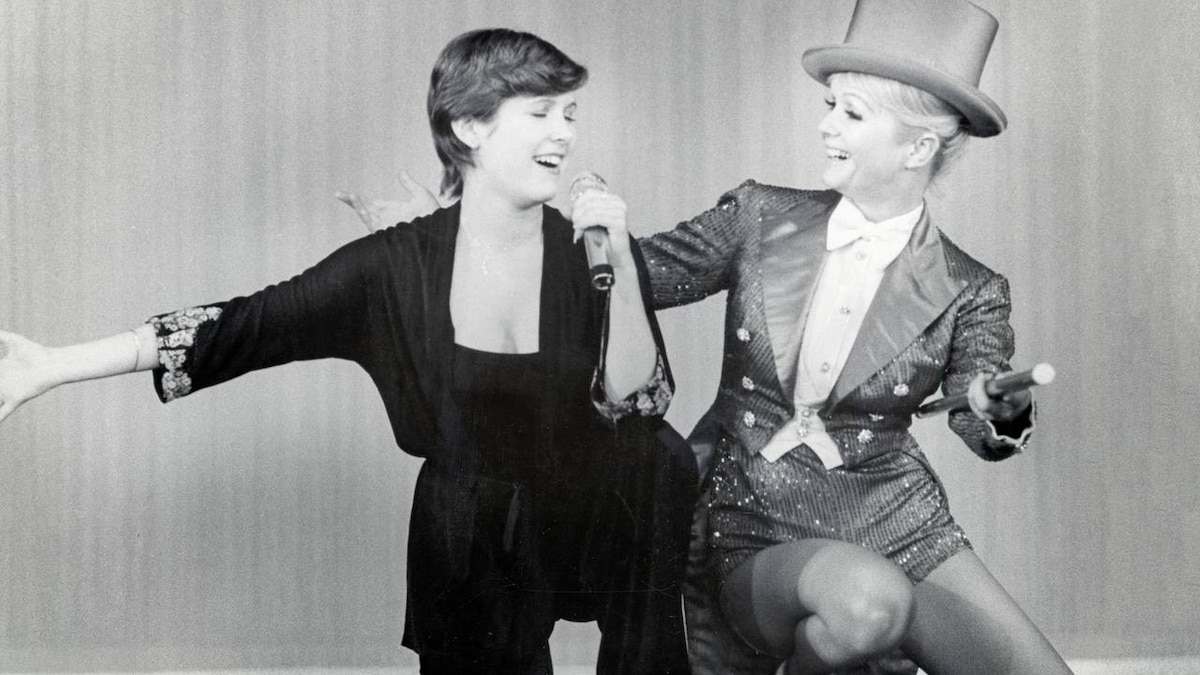 In light of the recent and unexpected deaths of both Carrie Fisher and Debbie Reynolds, HBO Documentary Films presents this intimate portrait of Hollywood royalty in all its eccentricity. Featuring vintage family films that bring iconic old-world Hollywood to life, as well as extensive verite footage, the film is directed by Alexis Bloom and Fisher Stevens.