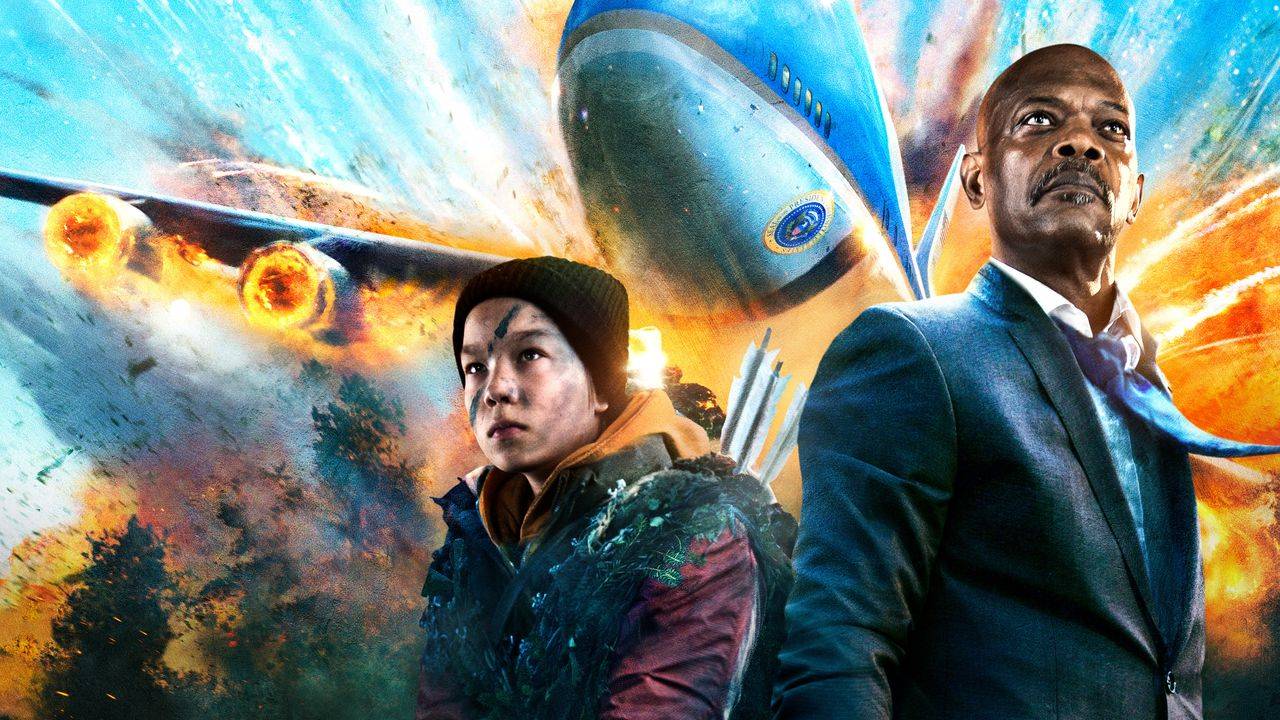 The President narrowly escapes Air Force One after an attack, stranding him in the wilderness of Finland. He is discovered by a local boy on a hunting mission, and the two must team up to evade the ruthless terrorists who are closing in. Starring Samuel L. Jackson and Onni Tommila. Directed by Jalmari Helander; screenplay by Jalmari Helander and Petri Jokiranta.