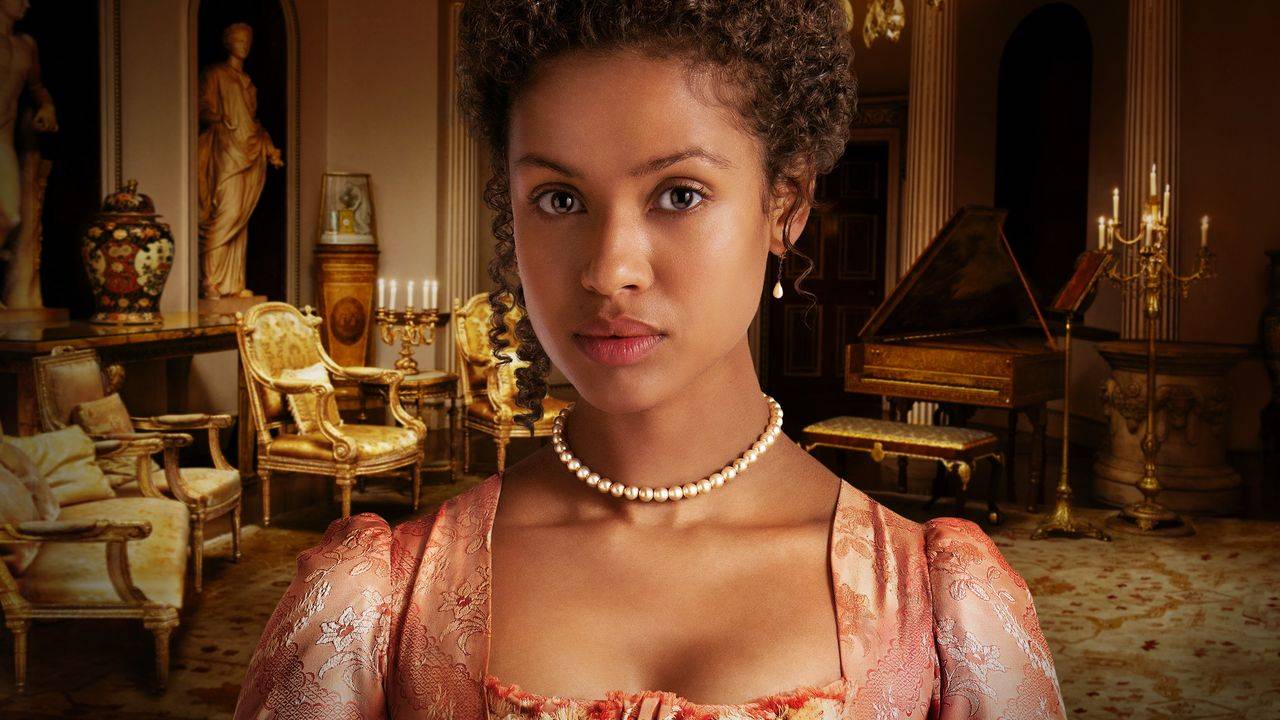 Raised free by an aristocratic family, a young bi-racial woman plays a role in the abolition of slavery in 18th-century Britain in this period drama. Gugu Mbatha-Raw stars as Dido Elizabeth Belle, an admiral's illegitimate daughter who encounters race, gender and class issues despite her rich lineage--and who comes to influence her uncle's position in a pivotal court case.