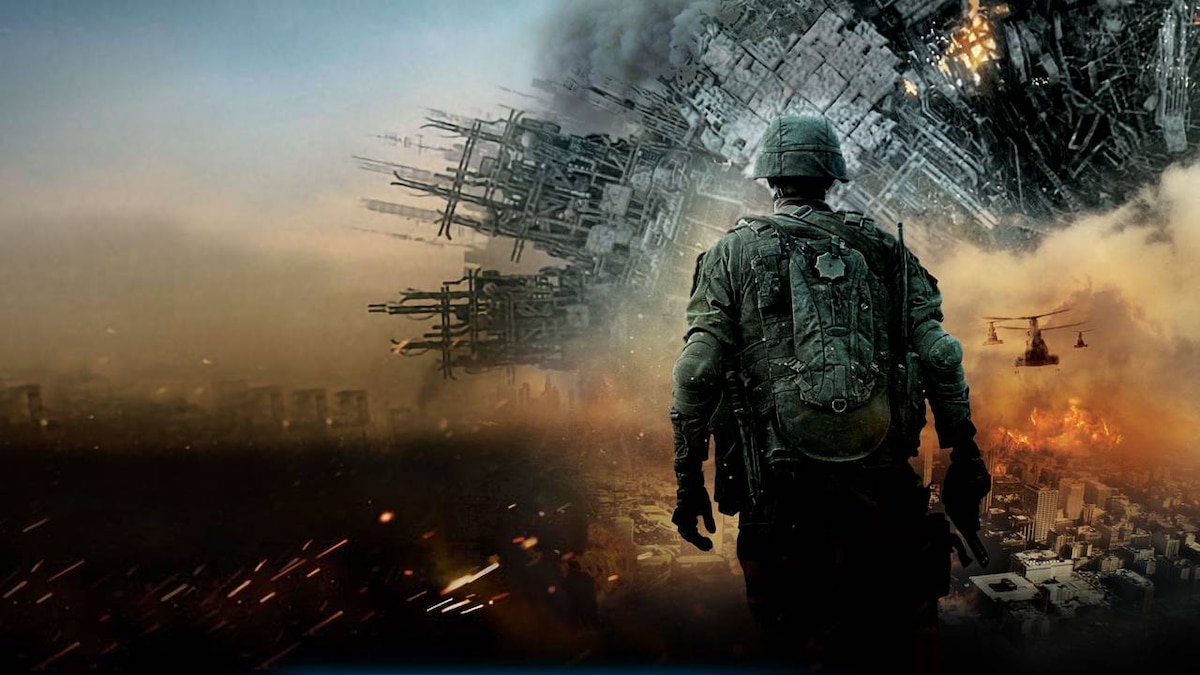 Witness the end of civilization unfold as hostile alien invaders attack the planet. As people everywhere watch the world’s great cities fall, Los Angeles becomes the last stand for mankind in a battle no one expected. Now it's up to a Marine staff sergeant and his platoon to draw a line in the sand as they take on an enemy unlike any they’ve ever encountered in this epic sci-fi action film.