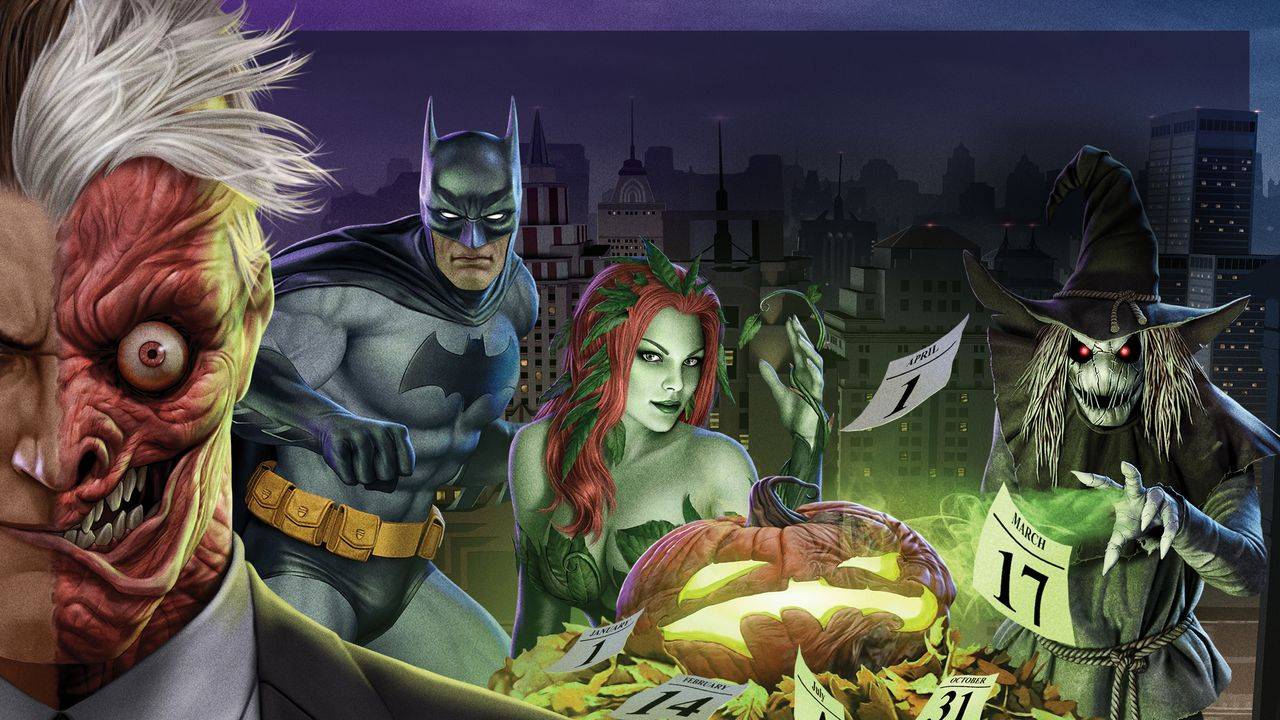 The reign of terror wrought by the Holiday killer continues in Gotham City. With each calculated crime, the stakes rise as tensions boil over between the Falcone and Maroni crime families. As Batman, James Gordon and Harvey Dent race to solve the deadly puzzle, a breach at Arkham Asylum brings villainous players into the game. Based on the critically acclaimed graphic novel, Batman: The Long Halloween – Part Two concludes this gripping chapter in the Dark Knight’s saga.