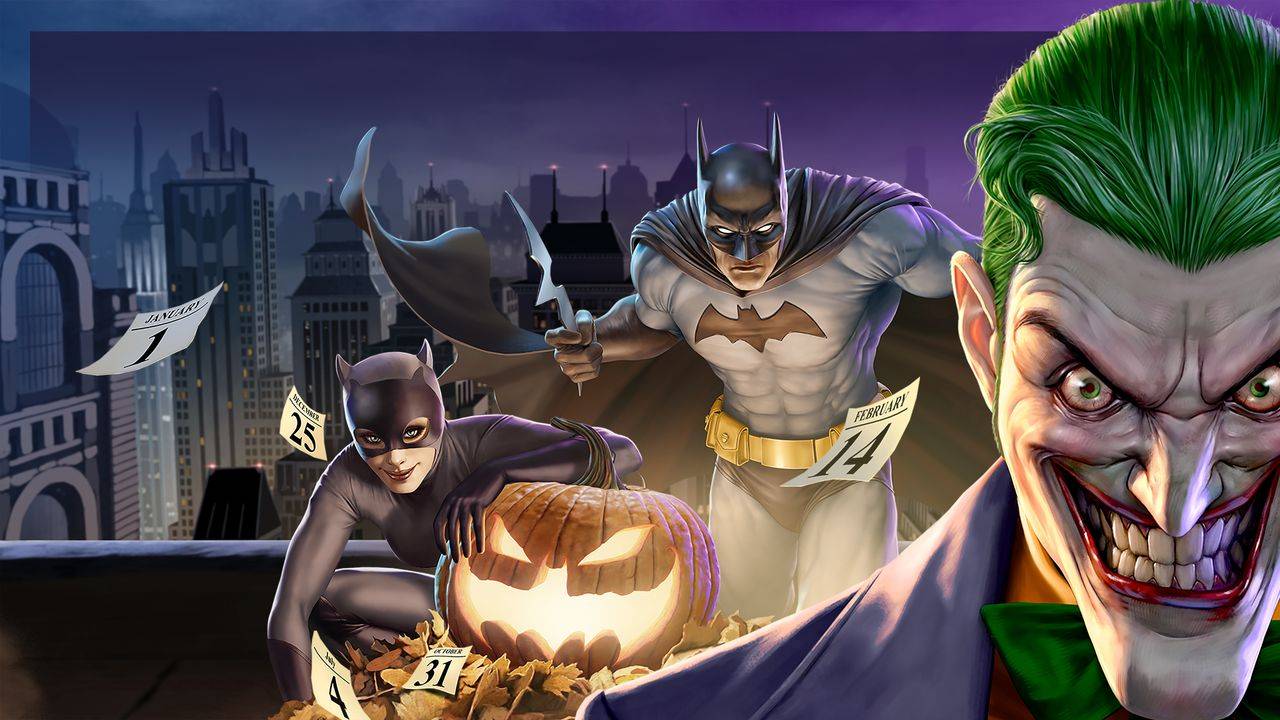 Batman: The Long Halloween Part One

It's a dark time in Gotham City. Held hostage by the powerful Falcone crime family, the city is rife with crime and corruption. Adding to the chaos is the mysterious Holiday killer, who has been targeting the underworld and leaving a trail of terror...and body bags. Batman, Lieutenant Gordon and D.A. Harvey Dent race against the calendar as it advances toward the next ill-fated holiday. Based on the critically acclaimed graphic novel, Batman: The Long Halloween, Part One begins a twisted chain of events that will forever change the Dark Knight.