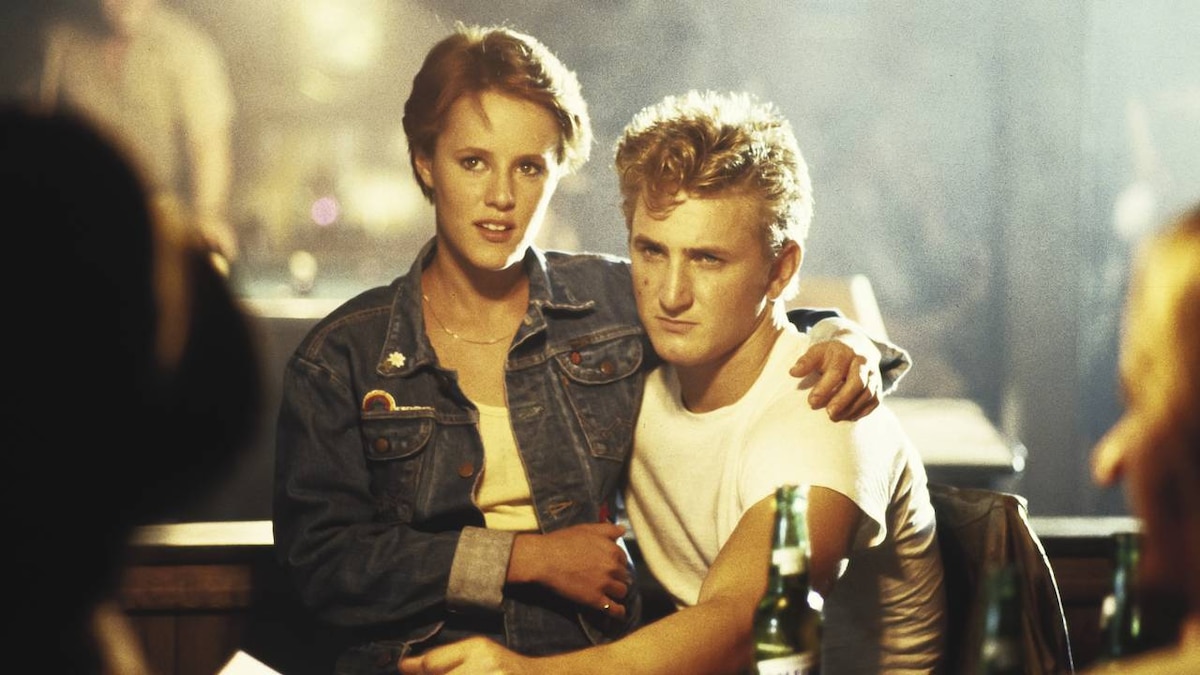 A young man is corrupted by his father in this hard-hitting true drama. Sean Penn stars as the ambitious youth seeking fast cars, money in his pocket and acknowledgment by the father who abandoned him. Christopher Walken plays his father, who entices Penn into a criminal web. With Mary Stuart Masterson.