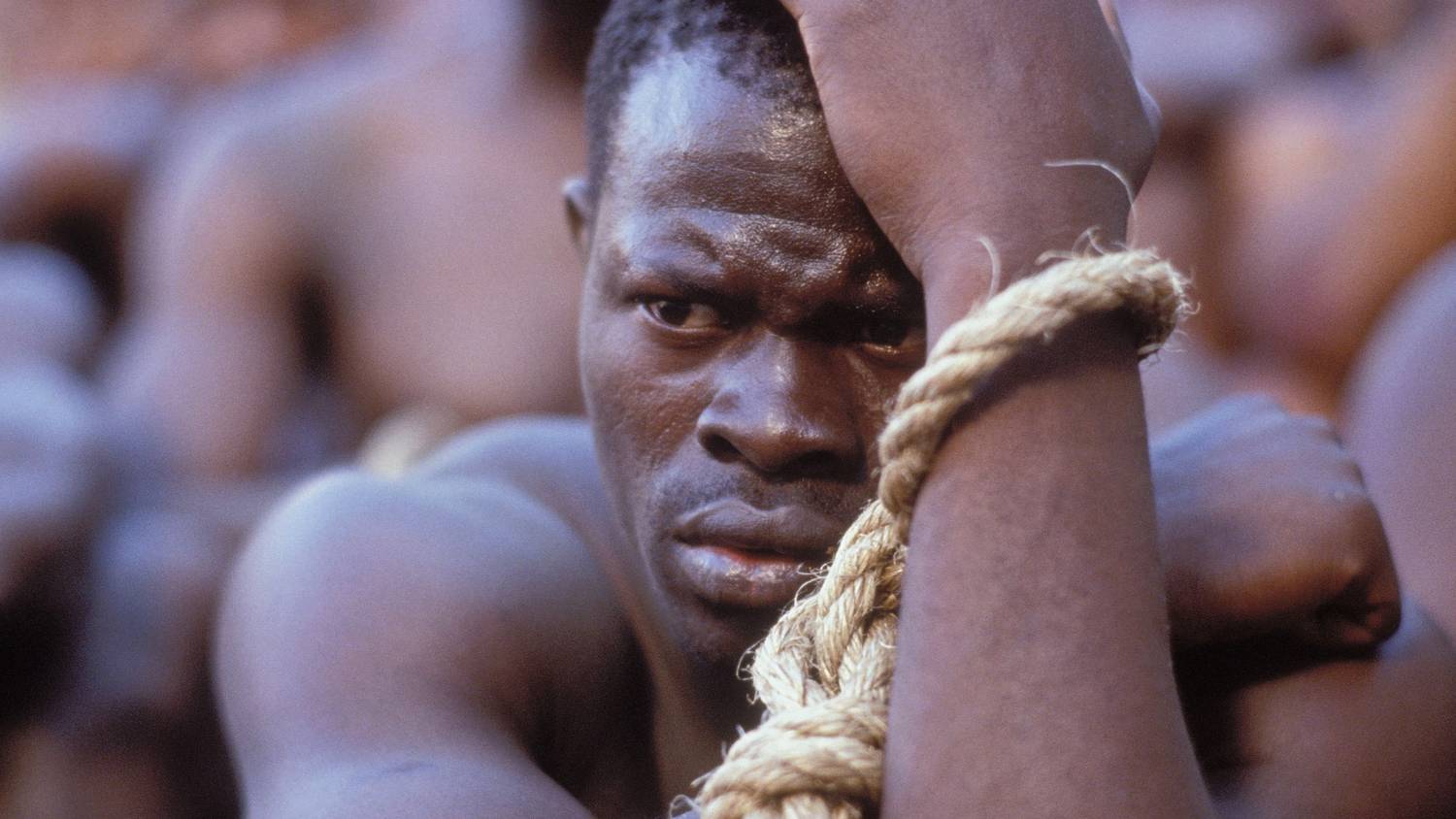 The year was 1839. Aboard the Spanish galleon Amistad, a crew of Spanish sailors were slaughtered in a revolt by their cargo--53 African slaves. Branded as murderers, the slaves were captured and faced with a new threat to what they had murdered for: their freedom. Steven Spielberg takes on one of the darkest racial injustices in American history in this epic film.