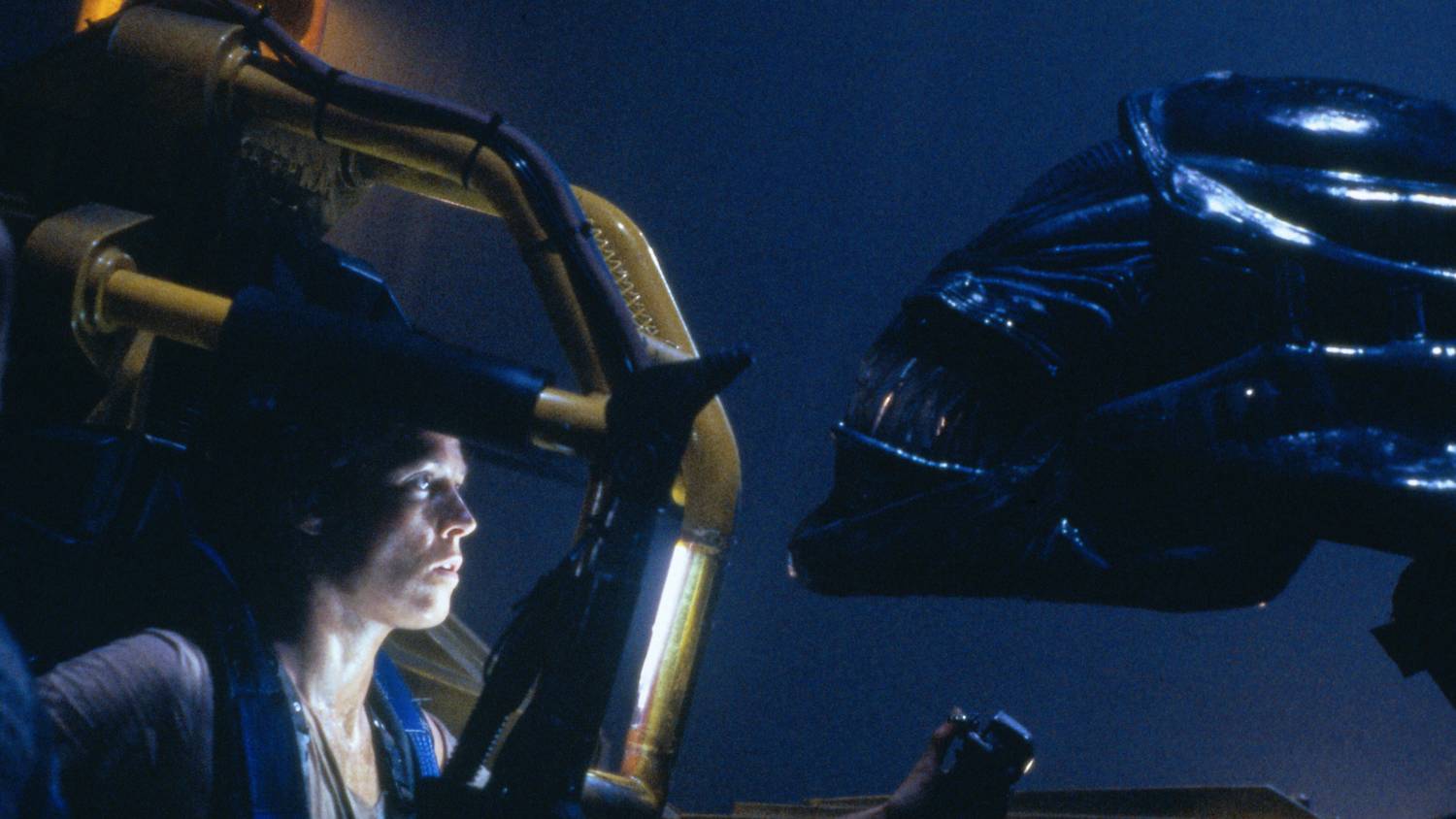 In James Cameron's superb sequel to 'Alien,' Sigourney Weaver returns to civilization and is recruited to rescue a space colony on the planet where the first alien reigned. Only one small girl has survived--but a whole nest of 'them' is waiting for new prey. Hellbent on saving the child, Weaver takes on the alien leader, a female protecting her young, in a fight to the death.