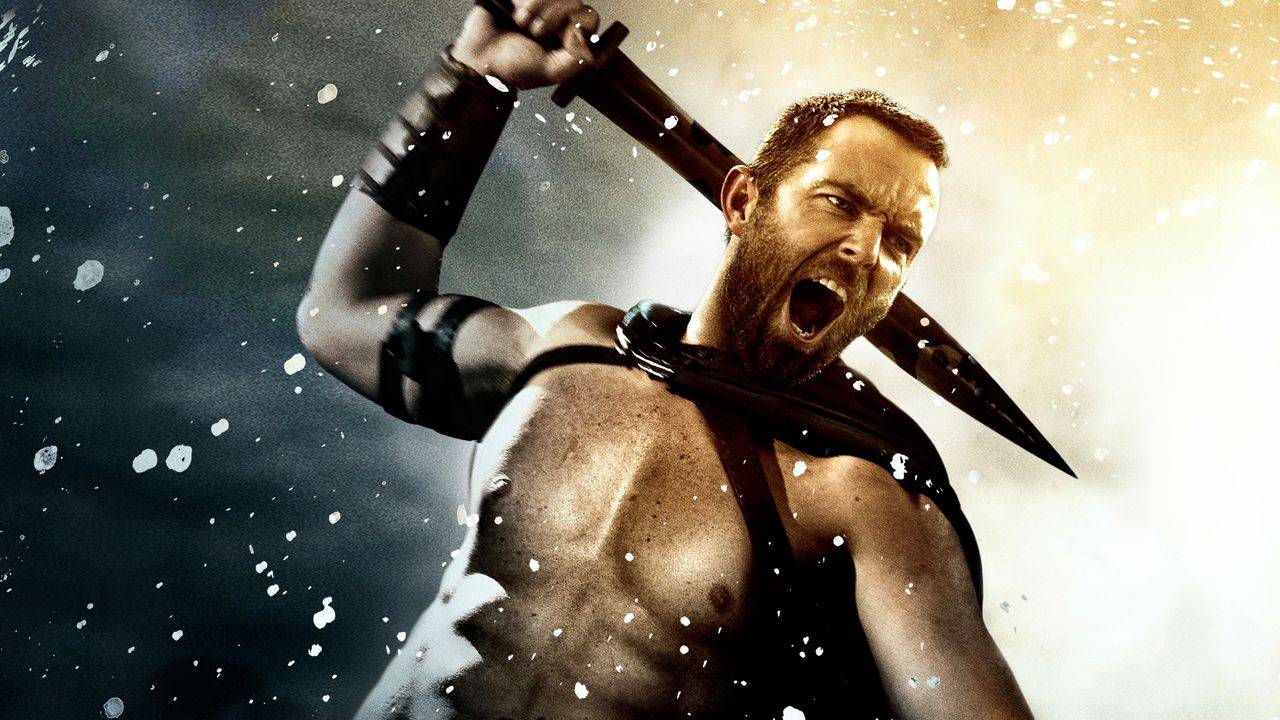 From Frank Miller's graphic novel comes this stunning sequel to '300' that takes the bloody battle for Greece to the high seas. It's up to fearless Greek general Themistokles (Sullivan Stapleton of 'Strike Back') to unite his nation against a monstrous adversary: the massive Persian Navy led by sinister Xerxes and his vixen commander Artemisia (a scene-stealing Eva Green).