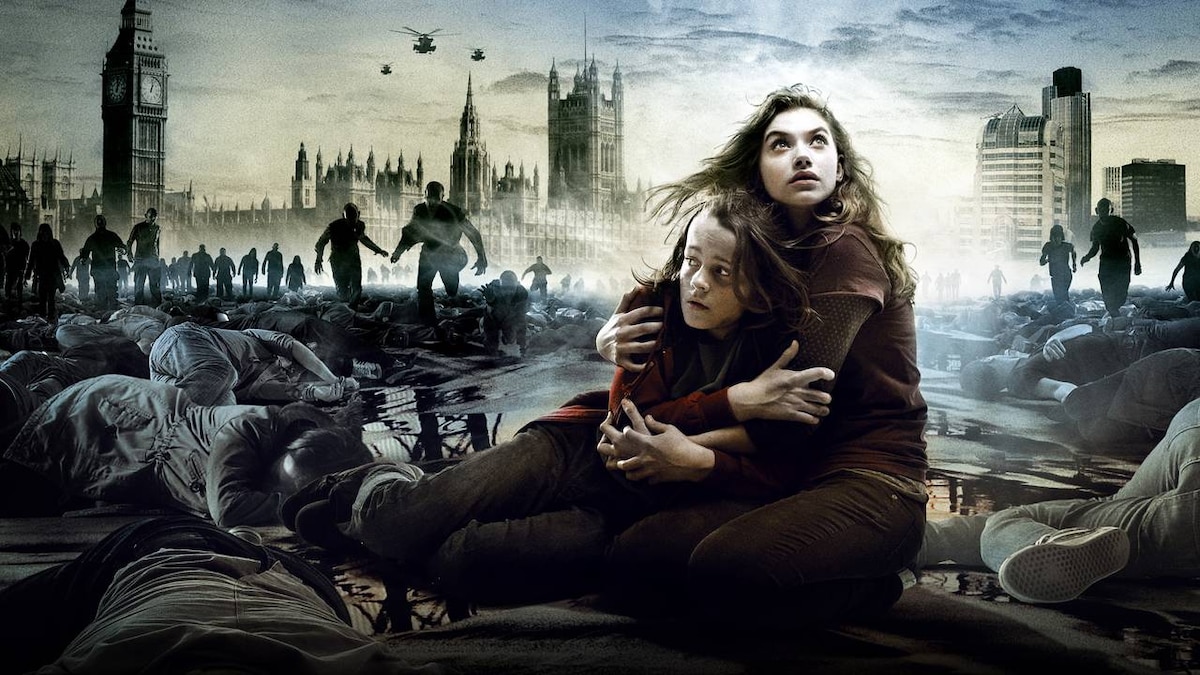 More than six months after the rage virus annihilated Britain, NATO forces declare the country to be free of infection. That report is premature. This shocking sequel to '28 Days Later' finds a new wave of bloodthirsty zombies on an even deadlier rampage. Robert Carlyle is a father trying to save his two kids while the military prepares a massive assault to stop the outbreak.