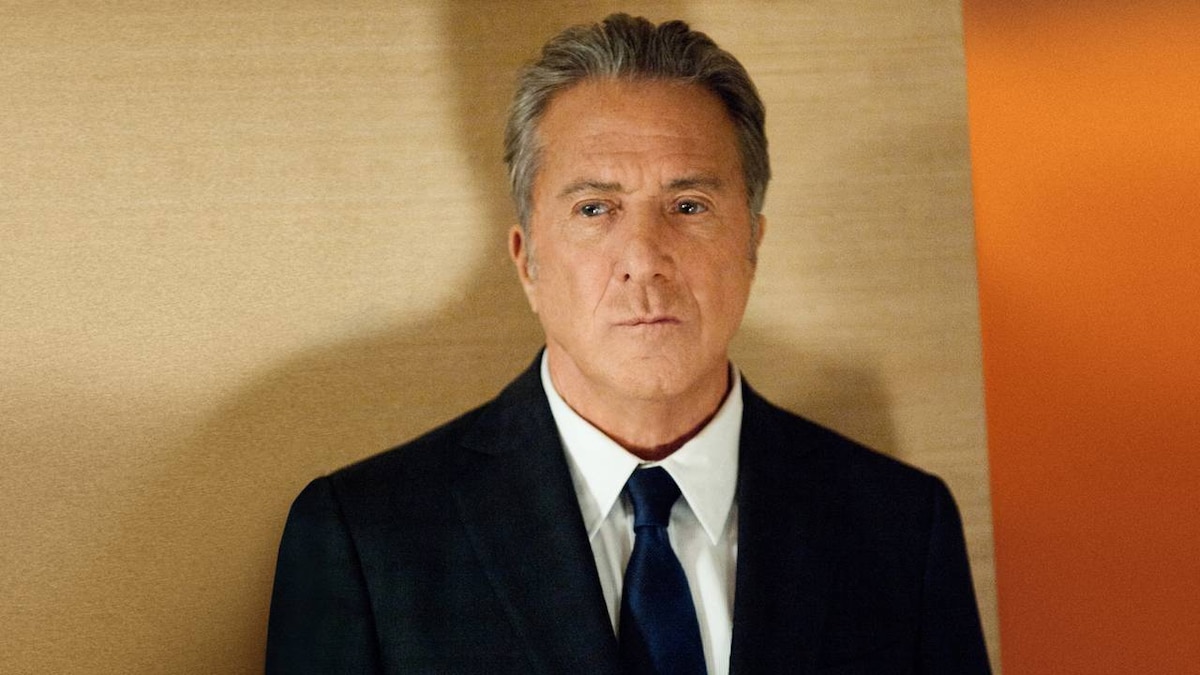 Ace, Gus and Israel contemplate a cake from DeRossi, Cohen and Mike that says "Wait to Go Greek," debating whether it is a spelling error, icing error or something more ominous. Ace meets with his parole officer, who informs him that buying into a racetrack would not be a violation of his parole, and questions whether Ace's motives might include some measure of revenge.

Rathburn has a conversation with his ex-wife Lynn, who's detached and uninterested in his efforts toward reconciliation. When she hangs up on him, he proceeds toward what seems an attempt at suicide, taking a handgun in the bathroom and aiming it at his head. As an earthquake hits, Joey misfires and the bullet ricochets, hitting him in the cheek. At the hospital, Joey tries to convince the doctor that he's no danger to himself-the rock bottom moment has apparently cured his stammer.

Escalante fields a call from Gus, and reassures him the quake has had no effect on Pint of Plain, but Ace still wants to stop by and check on his horse in person. Rosie rushes to Walter Smith's barn to see if Getting'up Morning is alright, and the trainer tells her that he's received a lawyer's letter claiming bills from the Kentucky farm are still owed for Getting'up Morning. Rosie suggests he meet with Hartstone, a trainer at the track who works part-time as a lawyer to straighten it out.

Israel meets with Mike's group on his yacht, and informs him that Ace is currently making an offer on the track, dependent on the legislative approval of slot machines, which Cohen infers, would only come with the agreement from the Indians. Mike, seeing Israel as highly adaptable, asks him if he'd like to receive two paychecks instead of one, and act as a mole on their behalf.

The degenerates are off to the races to watch Mon Gateau with Leon the Bug Boy riding. The horse jostles another horse in the stretch and comes in first, but an inquiry is posted. The stewards rule that there is no change-Mon Gateau wins. The owners, Goose included, gather with Escalante and Leon for the Winner's Circle photo.

Nathan Israel reviews his yacht meeting with Gus and Ace: Mike now thinks Israel's in their employ and that Ace has pull with the Indian Gaming Lobby. Feeling sick, Israel's not sure he can keep up the act. Ace tells him it's because he's an honest man.

Rosie rides Getting'up Morning in his second start. Ignoring the Old Man's warning not to use the whip she cracks the horse twice as it explodes toward the finish, winning by six lengths and setting a new track record. At the Winners Circle, the Old Man is outraged, snatching the whip from Rosie's hand and throwing it in the trash.

Rathburn and Jenkins continue their acrimonious relationship the next morning at Clocker's Corner. Jo tries to apologize to Escalante for their previous fight, but he makes any kind of reconciliation difficult. Angry, she decides not to tell him the news that she's pregnant.

Rosie apologizes to Walter for using the whip. He accepts, but tells her that now that the horse has a track record, things are going to get crazy. A man in a suit approaches them out of the dark and asks Walter, "How's my horse?"

Claire and Ace have dinner together. She tells him she would have liked to have remained with him at the barn the previous night, and that he shouldn't be afraid of what can be. Unable to sleep, Ace echoes Claire's words as Gus drifts off in front of him.