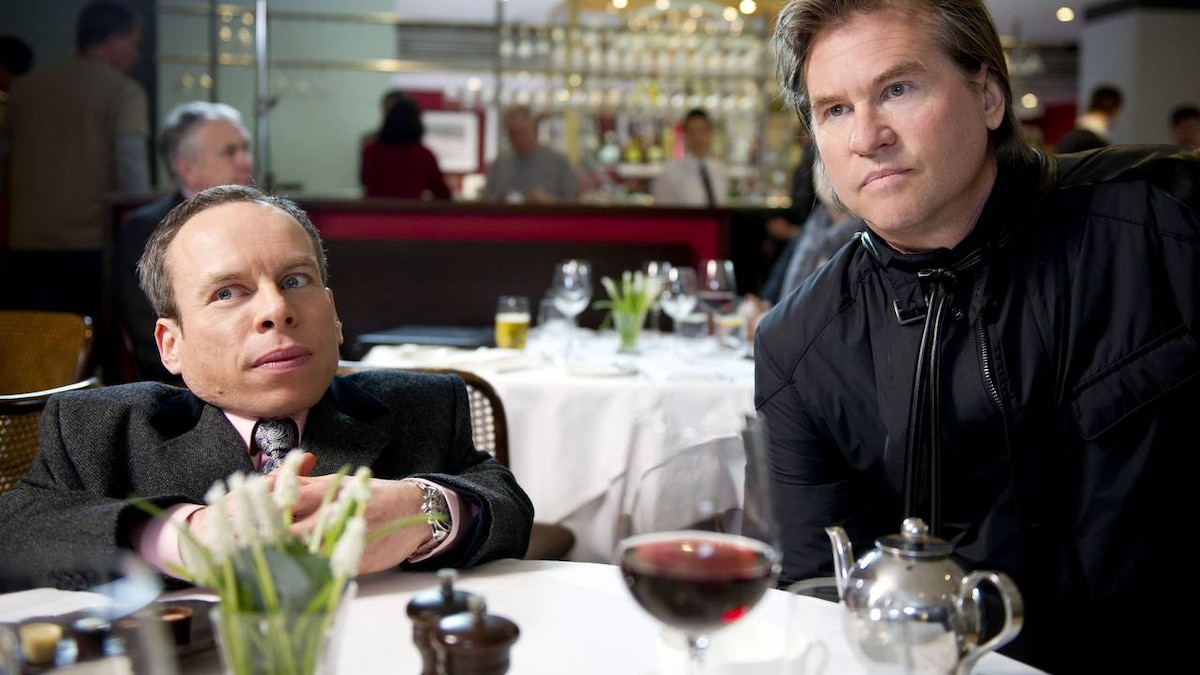 See all 8 hilarious installments, including the special one-hour Series Finale, of this HBO comedy series from Ricky Gervais, Stephen Merchant and Warwick Davis--who plays a conceited, self-aggrandizing version of himself as he desperately tries to hustle and connive his way back into the spotlight as Britain's go-to little person.

Warwick Davis is a changed man with a new outlook and a film opportunity in this series finale of the HBO comedy series 'Life's Too Short.'