One of the funniest, most refreshing personalities to hit the TV scene in years, John Oliver comes to HBO in this series that takes a topical look at the week in news, politics and current events. Each show offers Oliver a unique platform to offer his distinct perspective on issues facing the world today while also featuring a variety of special guests and segments.

Stay Up to Date 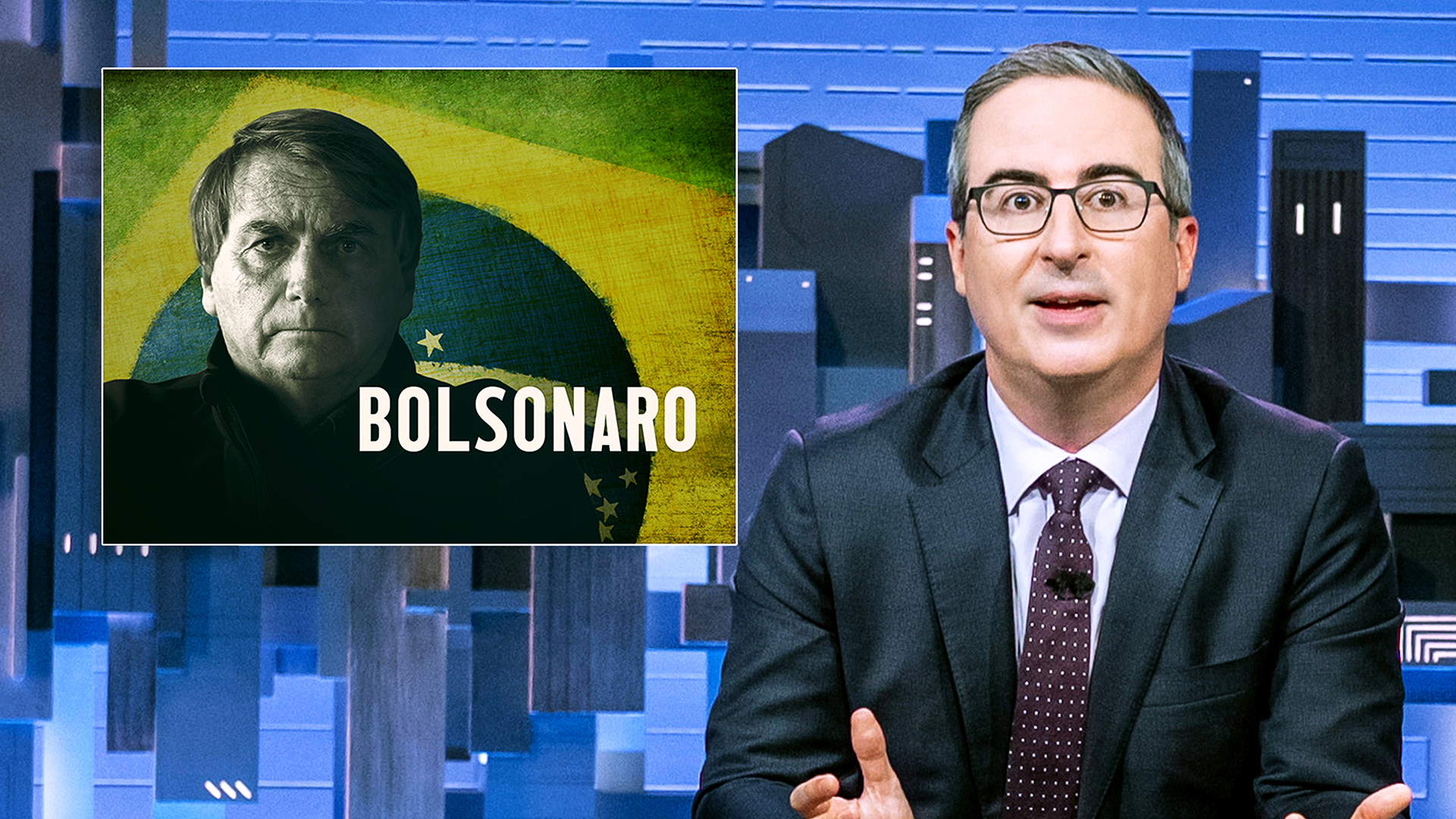 19:25
On the Latest
September 25, 2022: Bolsonaro
John Oliver discusses Jair Bolsonaro, how he’s run Brazil as president, how far he might go to maintain power after the upcoming election, and, of course, nunchucks.
Watch on HBO Max 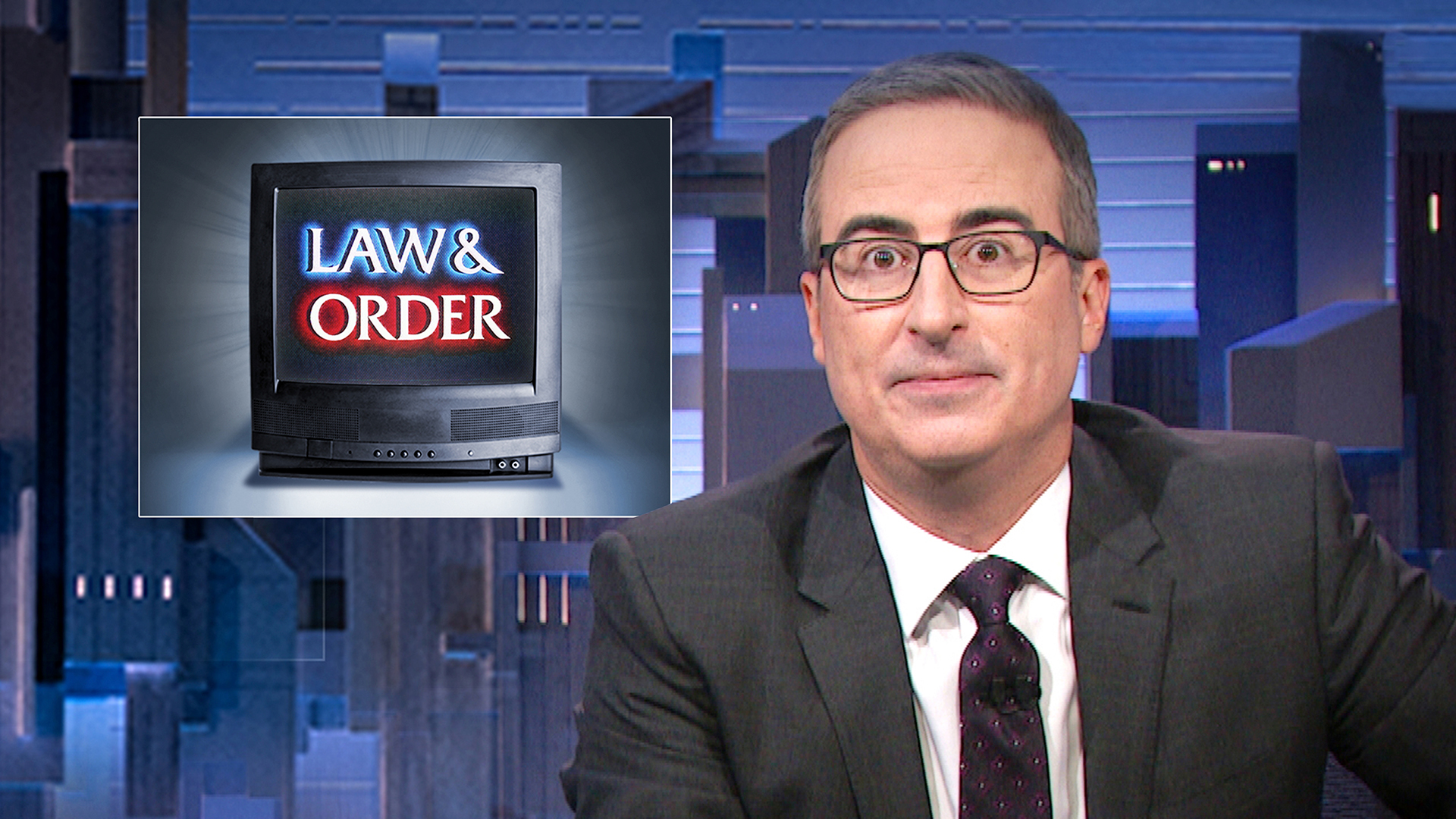 27:17
On the Previous Episode
September 11, 2022: Law & Order
John Oliver discusses the wildly popular television franchise, what it’s been teaching us about law enforcement, and some tricks for how to get to sleep in two minutes flat.
Watch on HBO Max 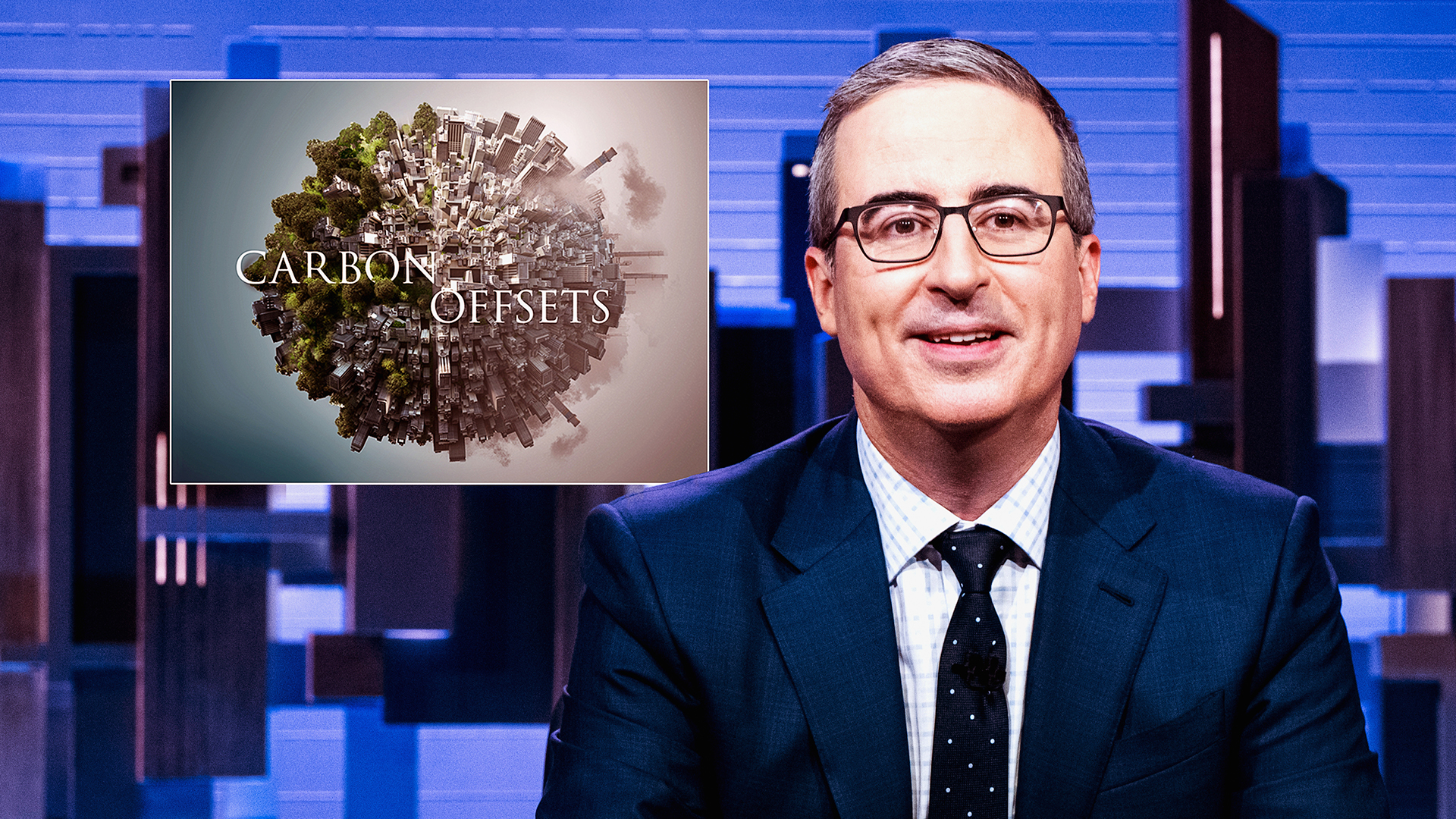 23:28
Recently on Last Week Tonight
August 21, 2022: Carbon Offsets
John Oliver explains what carbon offsets are, what they claim to do, how they might be making climate change even worse, and, of course, how Oscar Isaac is getting hotter.
Watch on HBO Max

John Oliver discusses the new trend of AI-generated images based on text prompts, and, of course, what it all has to do with cabbage.

John Oliver discusses PFAS—a class of chemicals linked to an array of health issues—and why their use isn’t as magical as it may seem.

A look at how misinformation spreads among immigrant diaspora communities; plus, AT&T's involvement with far-right One America News.

Taiwan’s history of being governed by other countries, and its relationship with China; plus, why some cops are refusing vaccinations.

With homelessness increasing nationwide, John Oliver examines the way we discuss the unhoused; plus, a look at Biden’s spending plan.

John Oliver discusses the state of the nation’s power grid; plus, how world leaders aren’t living up to their promises on climate action.

John Oliver discusses union busting, and why companies who do it face so few consequences; plus, an update on the insurrection.

Feel like screaming into the void? Or joining a fake church? Last Week Tonight has all your needs in one place. 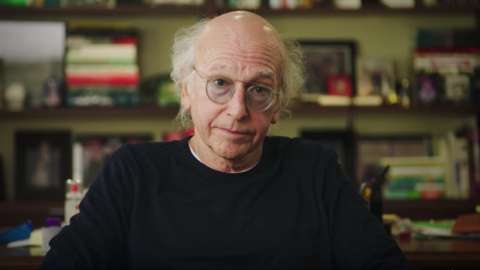 YOUR PERSONAL HEALTHCARE ADVOCATE
What's Larry's Problem?
Need to get doctors to listen to you? Have Larry David list your symptoms.
WhatsLarrysProblem.com 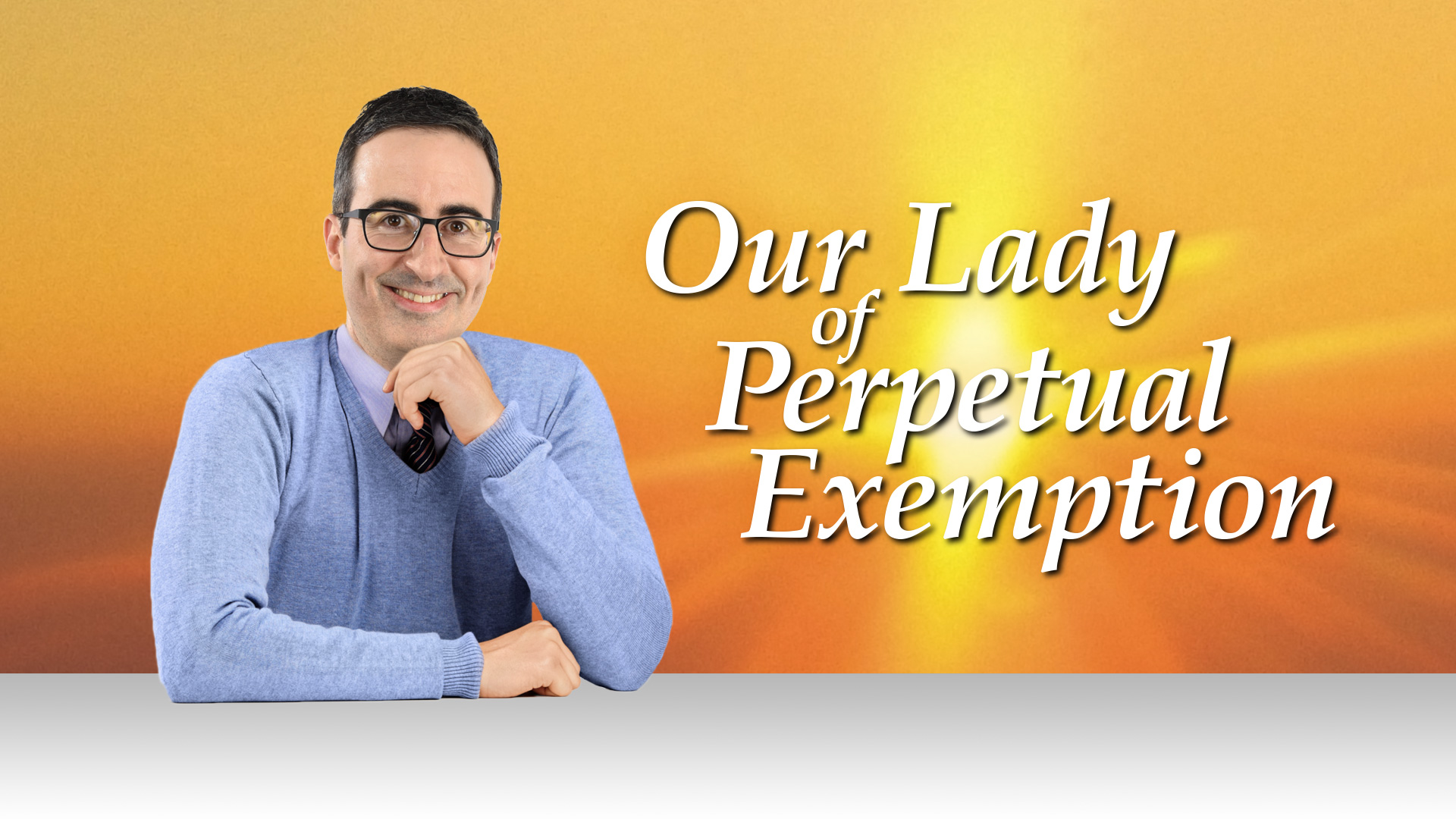 GOD ON YOUR SIDE
Our Lady of Perpetual Exemption
Televangelism at its finest.
ourladyofperpetualexemption.com 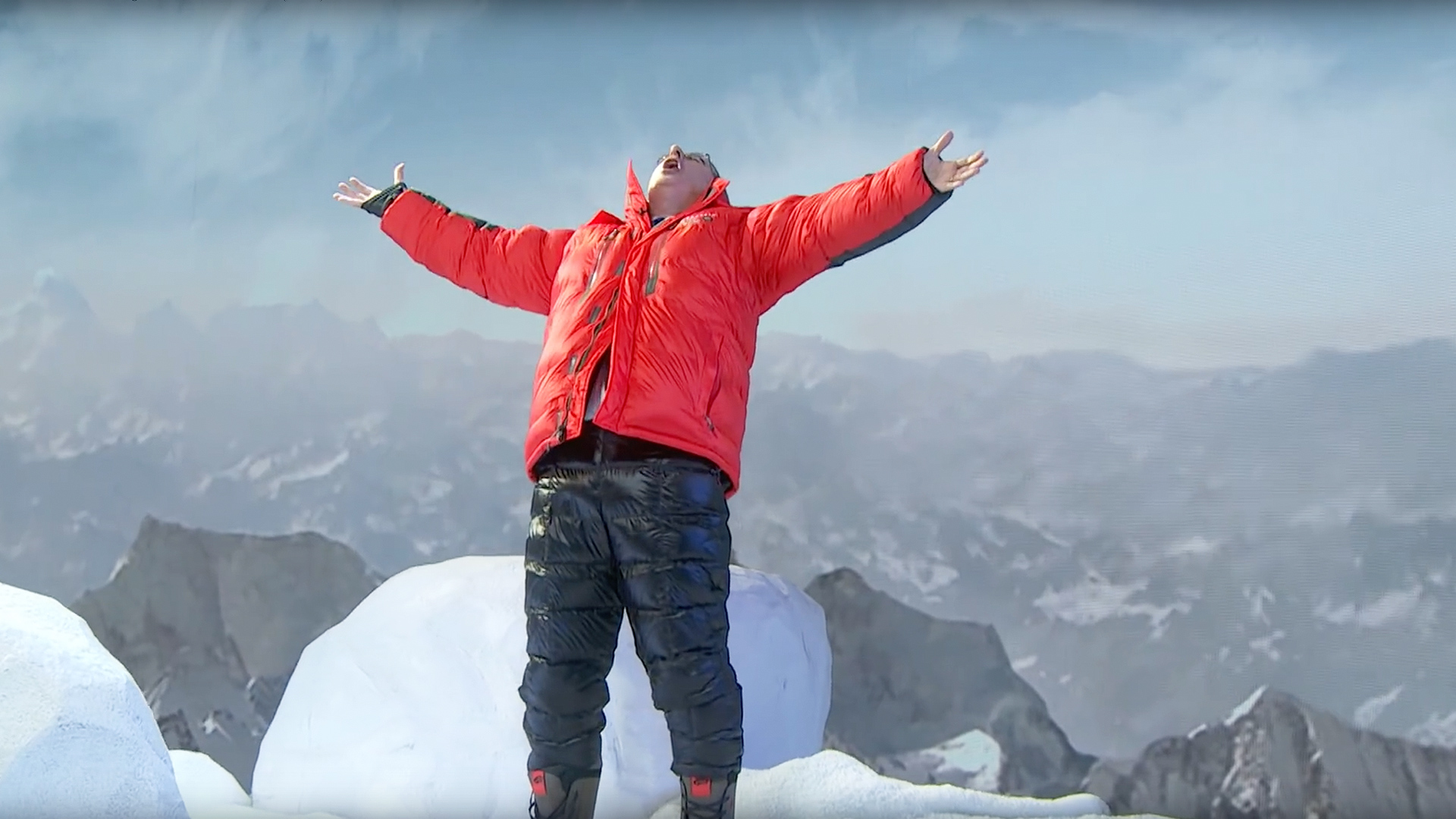 THE OLDEST PHOTOSHOP EXPEDITION OUT THERE
The Top of Mount Everest
Get your perfect Instagram moment, whether you’re a qualified climber or not.
thetopofmounteverest.com