Created by and starring Issa Rae, this comedy series looks at the friendship of two modern-day black women, as well as all of their uncomfortable experiences and racy tribulations. As they navigate the tricky professional and personal terrain of Los Angeles, best friends Issa (Rae) and Molly (Yvonne Orji) face the challenges of being black women who defy all stereotypes.

Luvvie Ajayi Jones is a writer, blogger, and cultural influencer known for her sharp wit, and her take on all things pop culture, race, media and technology.

RECAPS
Break It Down With Luvvie
Still reeling from that last episode you watched? Author and influencer Luvvie Ajayi clocked every moment so you can work through the feels.
FIND OUT MORE

Sometimes you have to just grab hold of the mic and see where it leads. Insecure’s Yvonne Orji (Molly) shares how she went from beauty contestant to stand-up comic in one night. Watch the Backstory.

For the fifth and final season of Insecure, Insecure Fest returned as an in-person event where cast, crew and hundreds of fans came together to say farewell to the show. The five-hour festival, hosted by Crissle and Fran of the InsecuriTEA podcast, featured Black-owned vendors, immersive photo moments, musical performances, and an exclusive screening of the first episode of season 5. 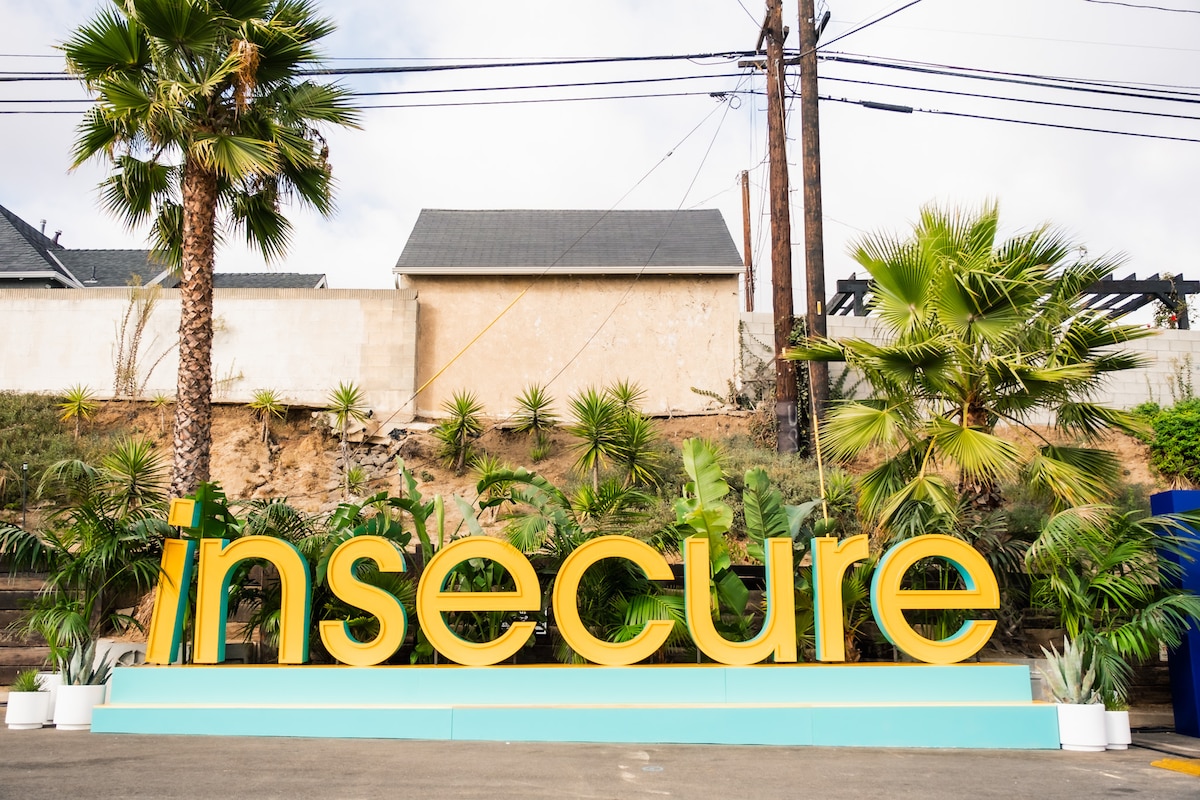 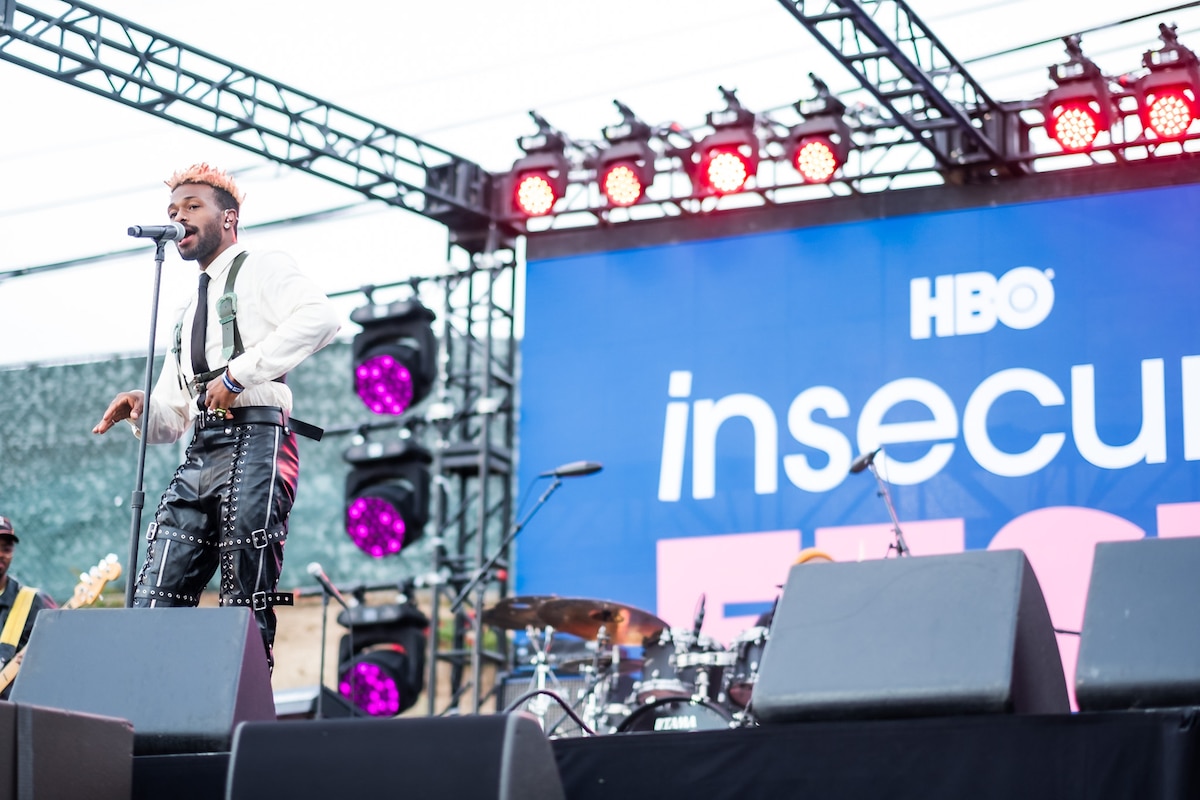 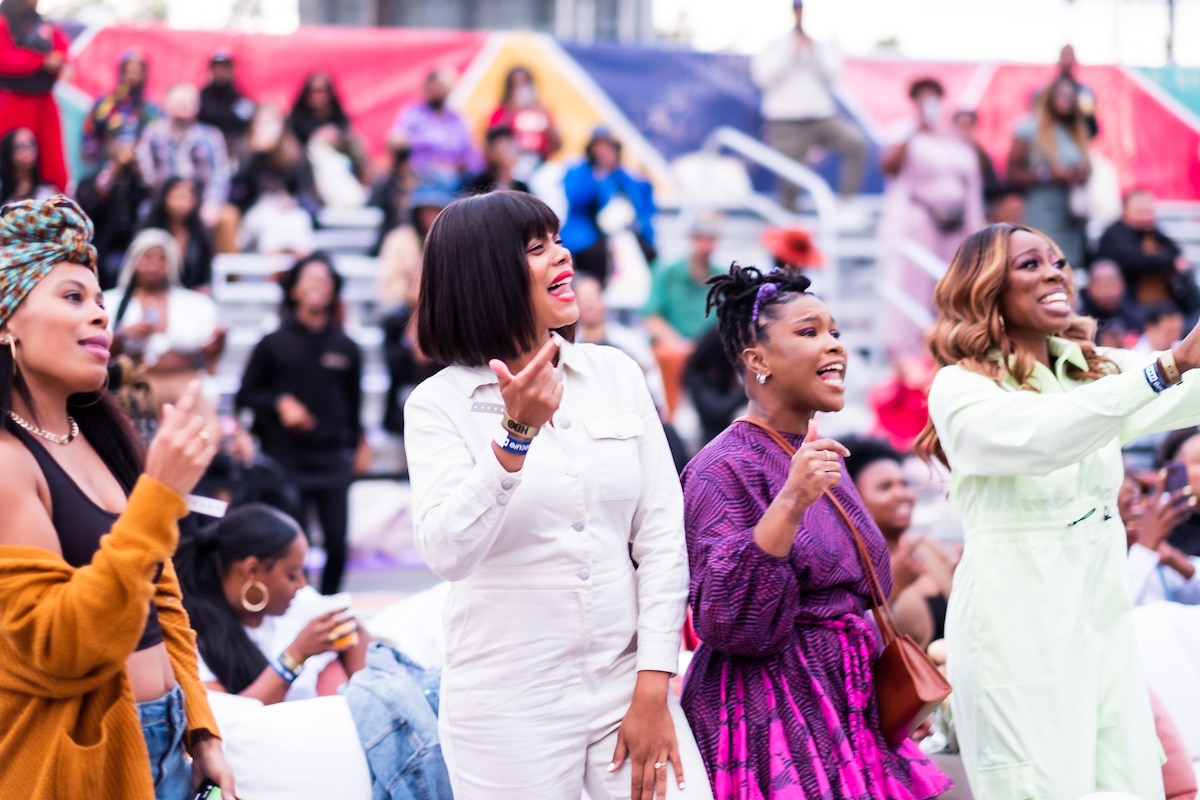 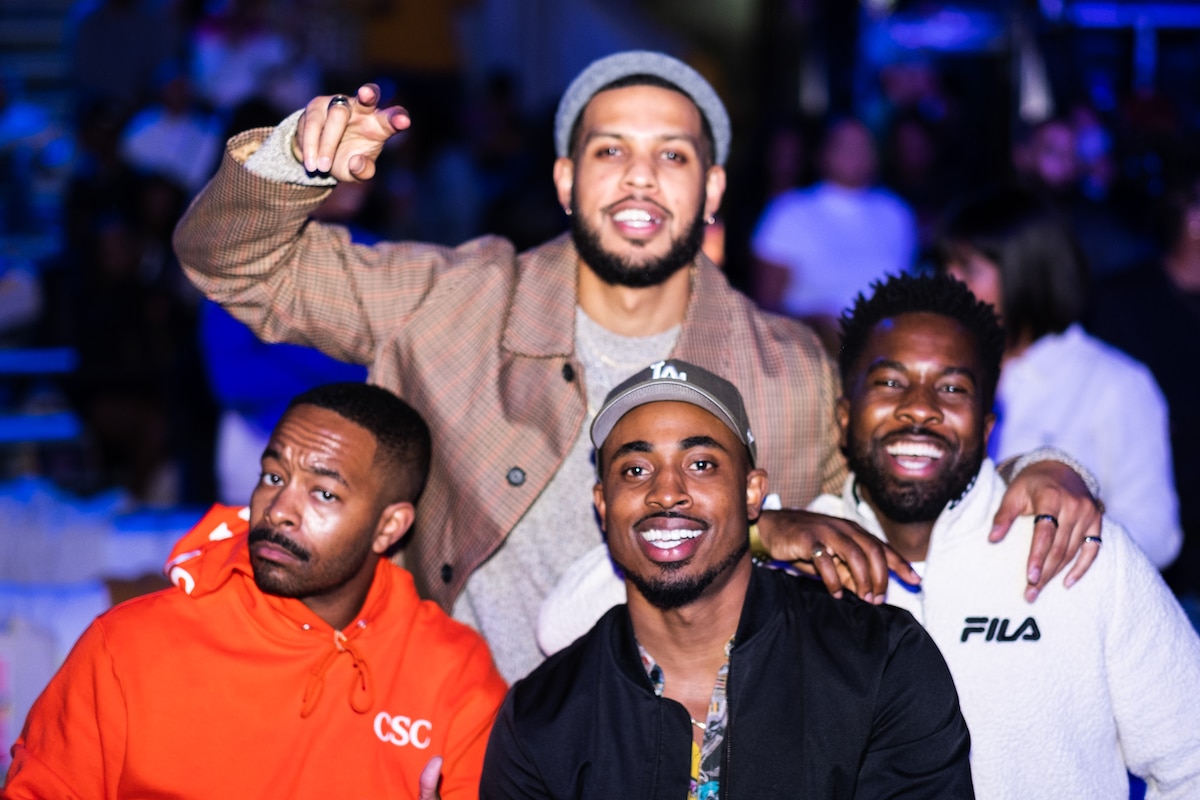 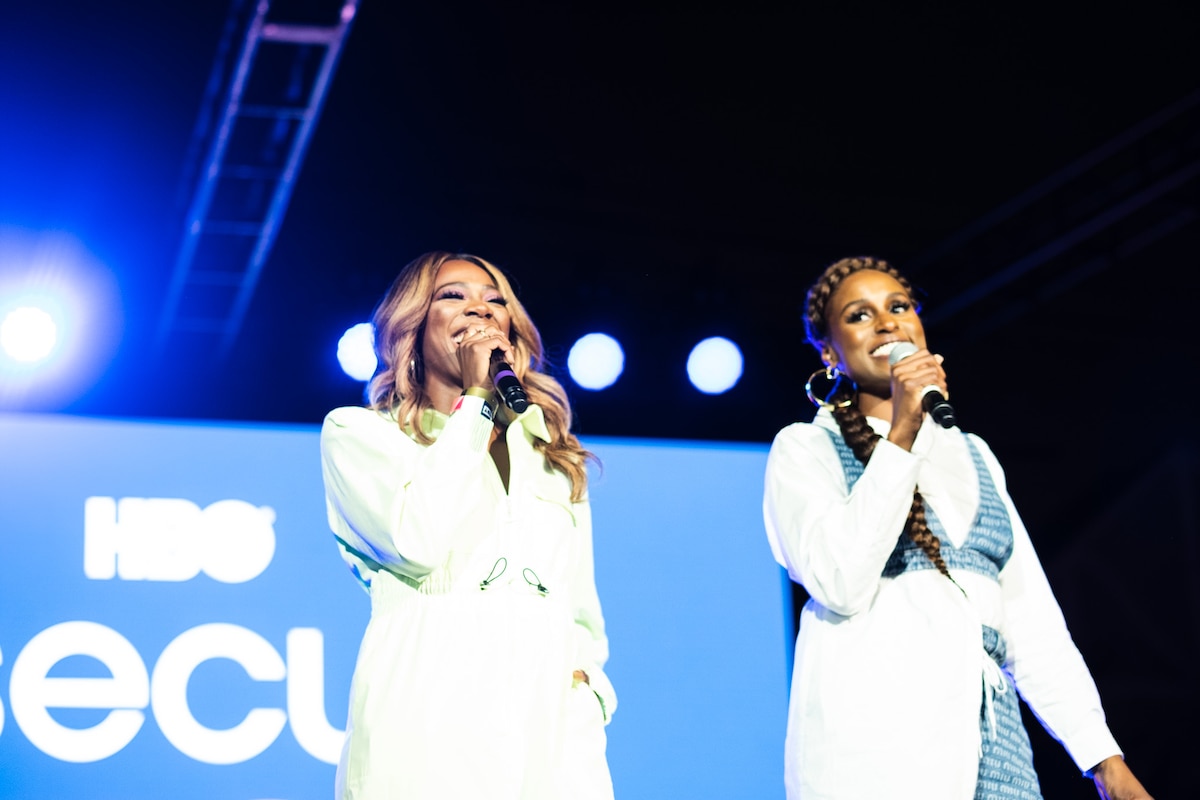 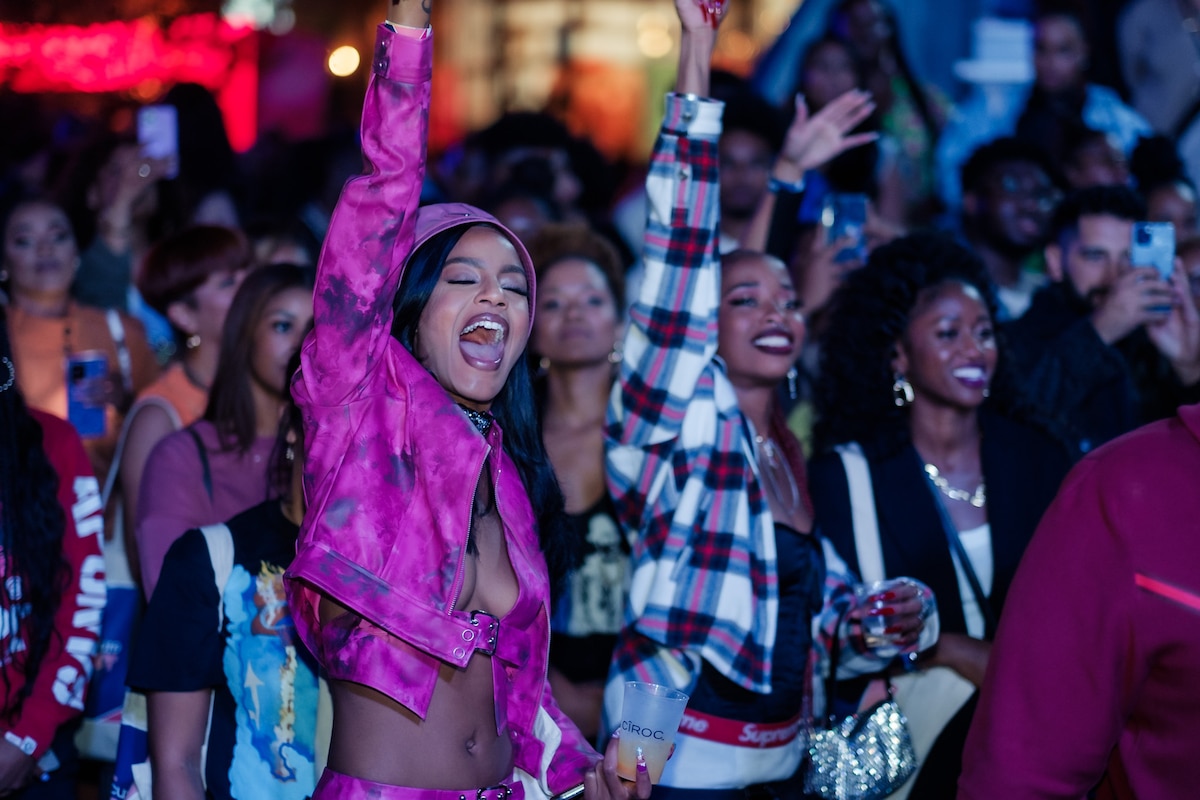 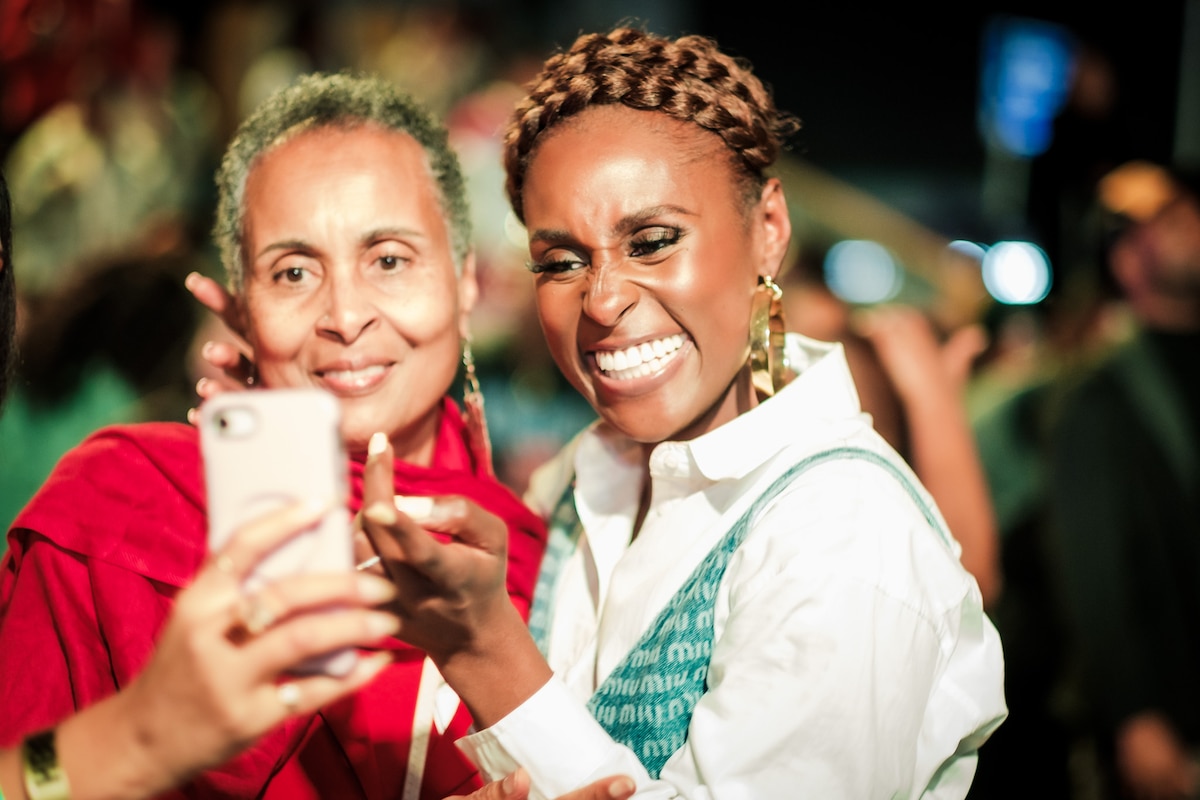 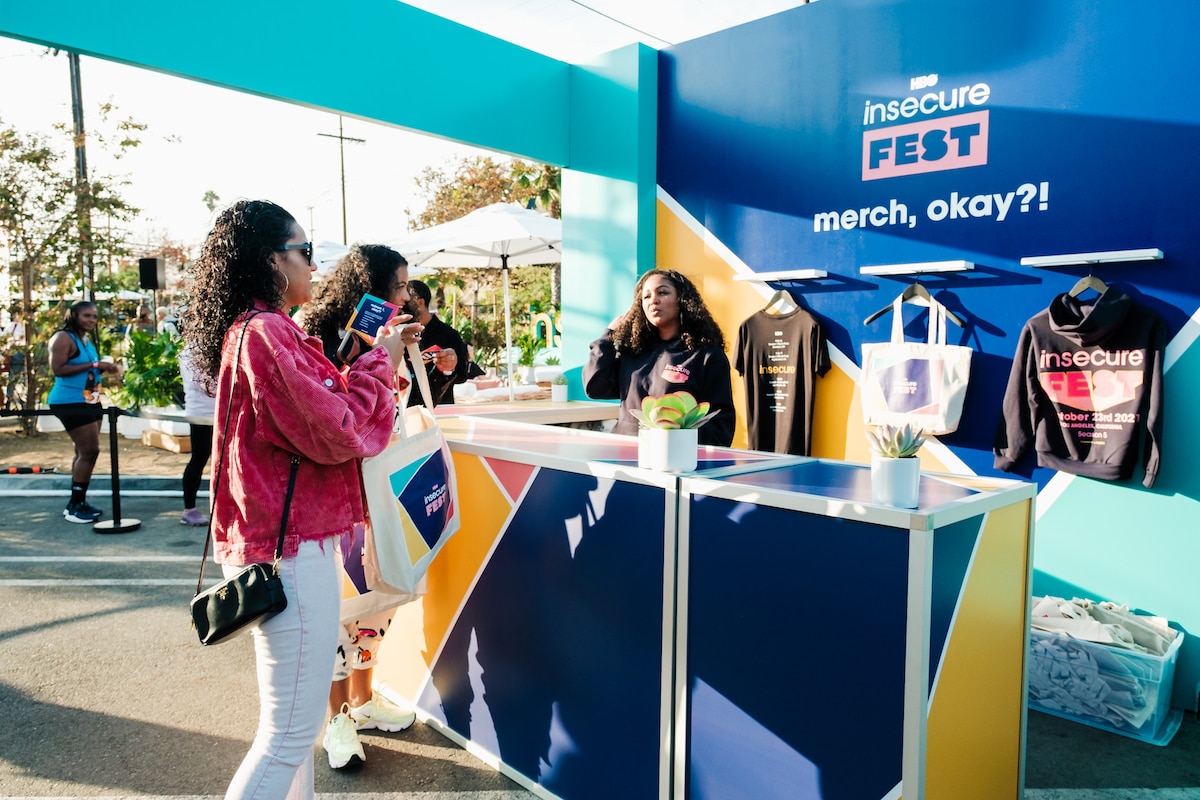 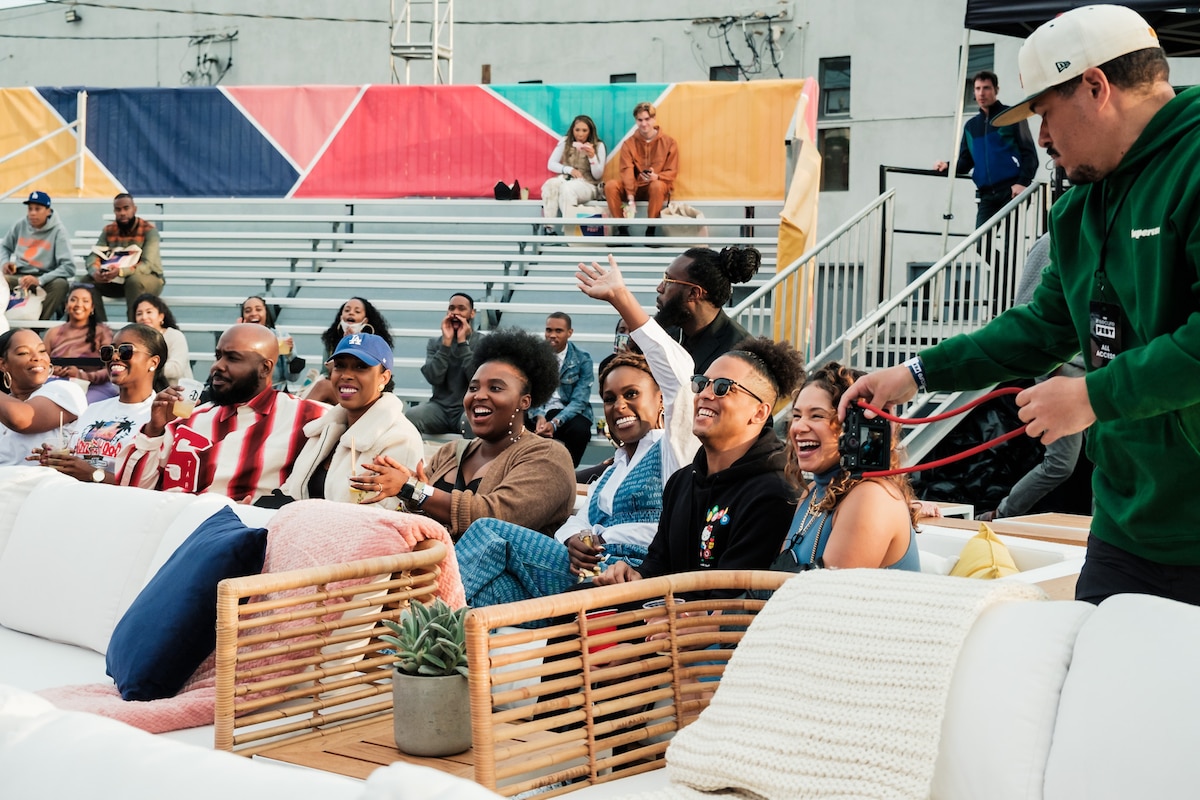 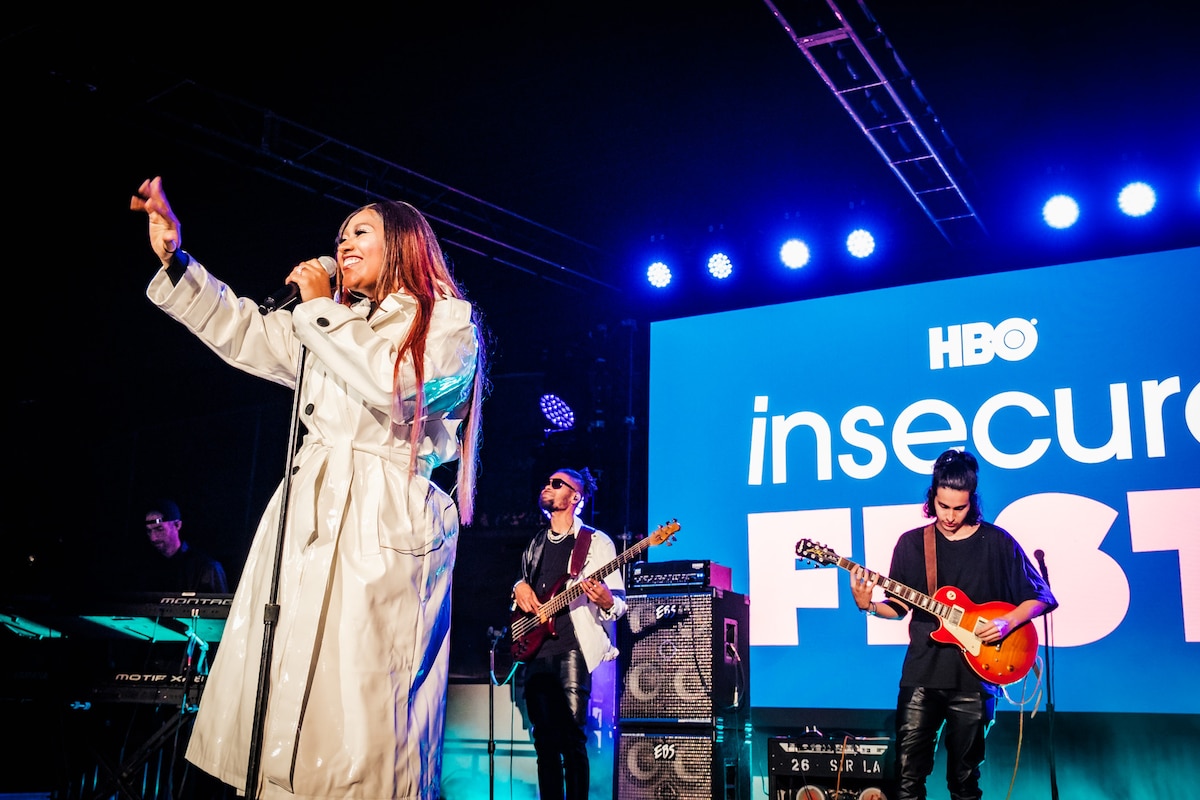