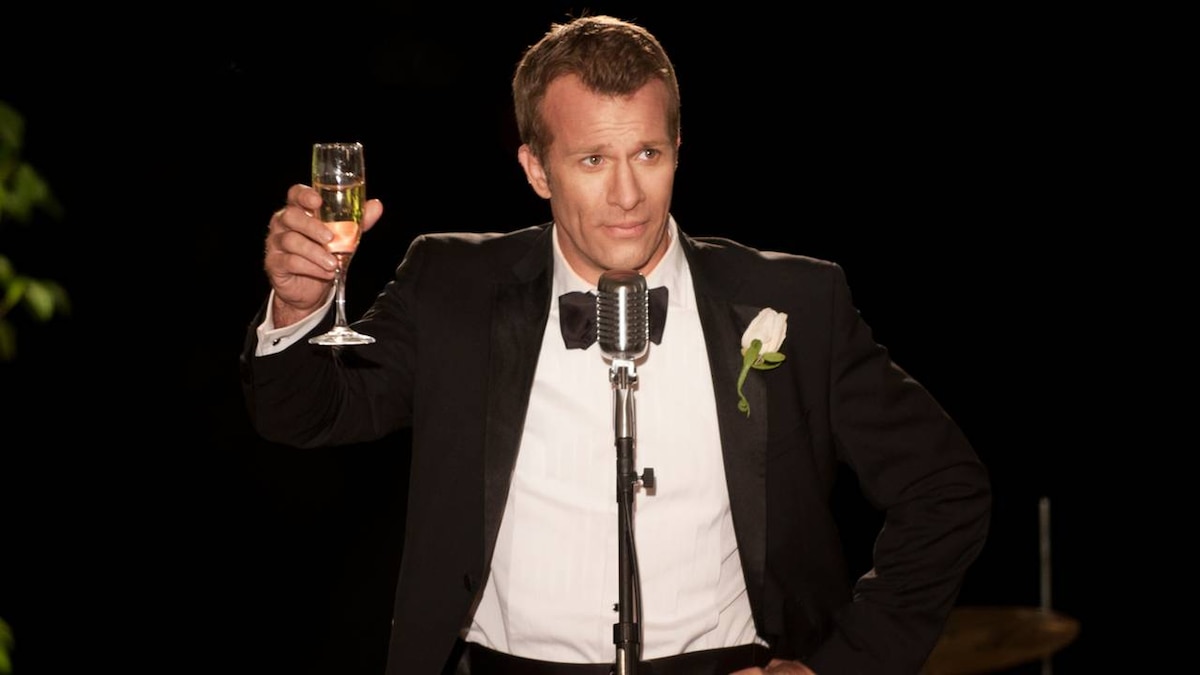 'A Monkey Named Simian' or 'Frances is Not a Fan.'

Ray revs up a chainsaw in his backyard, just as Tanya shows up to reprimand him for punching Jason out at his dinner with Jessica. When Tanya follows him inside, she notices the invitation he received to Mike and Francis' wedding and is hurt that she was left out. "Pimps don't get invited to weddings," Ray consoles her, adding that he prefers to take Jessica as his guest.

Tanya goes home and tries to call Charlie while his abandoned children jump up and down on her furniture. She manages to calm them by reading a bedtime story, and just as she's starting to like the kids, their mother shows up to drag them away. Tanya follows her outside and finds Charlie about to drive off. He promises to pay Tanya back the money he stole and says that their time together meant something to him - but she doesn't believe him on either count.

At Mike and Francis' wedding ceremony, Tanya crashes the gate as Ray's "plus-one," and Jessica also shows up, deciding to be his date after all. Between Tanya's presence and Ray's fight with Jason she's figured everything out: "You're his pimp," she says to Tanya while Ray gives his best-man speech. Afterward, Ray finds Jessica and apologizes, but she doesn't want to get into it, wrapping her arms around him and saying, "Let's just dance."