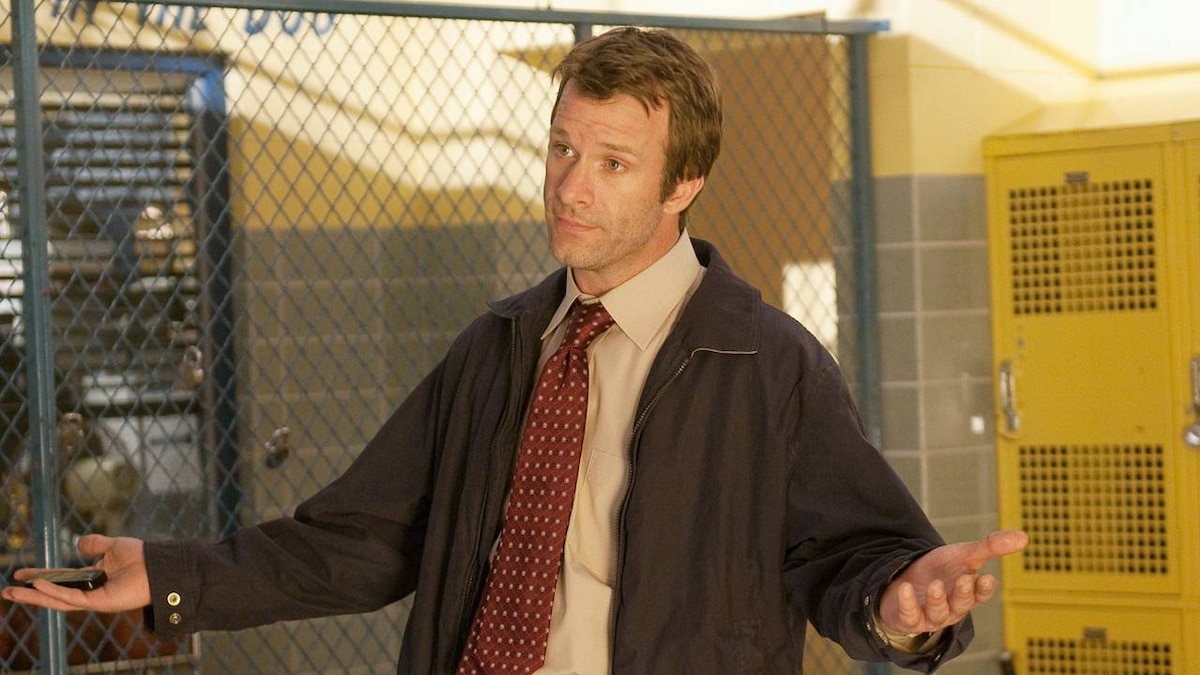 Mike is down in the dumps after reading his mid-semester evaluations so Ray gives his friend a pep talk, urging him to repeat his affirmation: "Today's a great day, and I feel wonderful."

Tanya tracks down Frances while she is donating blood and presses "Richard" on her again, but Frances insists she's not interested in his services. Tanya convinces her to just have dinner.

Damon reads his poem about his twin at the open mic poetry night, embarrassing Darby. On his way out, he buys three scones from a patron, not realizing they are pot pastries. When he starts acting strangely, Darby calls Ray to come help. Ray gets Mike to pinch hit for him on his date with Frances - saying only that she pays him to be a dinner companion. Tanya shows up at Ray's to take care of Damon, insisting Ray show up at his date with Moby Dick (Frances), but Ray refuses to leave his son. "We lost the white whale!" sobs Tanya when she realizes he sent Mike as a sub.

Ronnie is full speed ahead on his plan to impregnate Jessica, but she becomes irate when he accuses her of still taking her birth control pills.

Embarrassed, Mike finally admits to Ray that Frances wants to see him again. "Today's a great day, and I feel wonderful!" he exclaims.