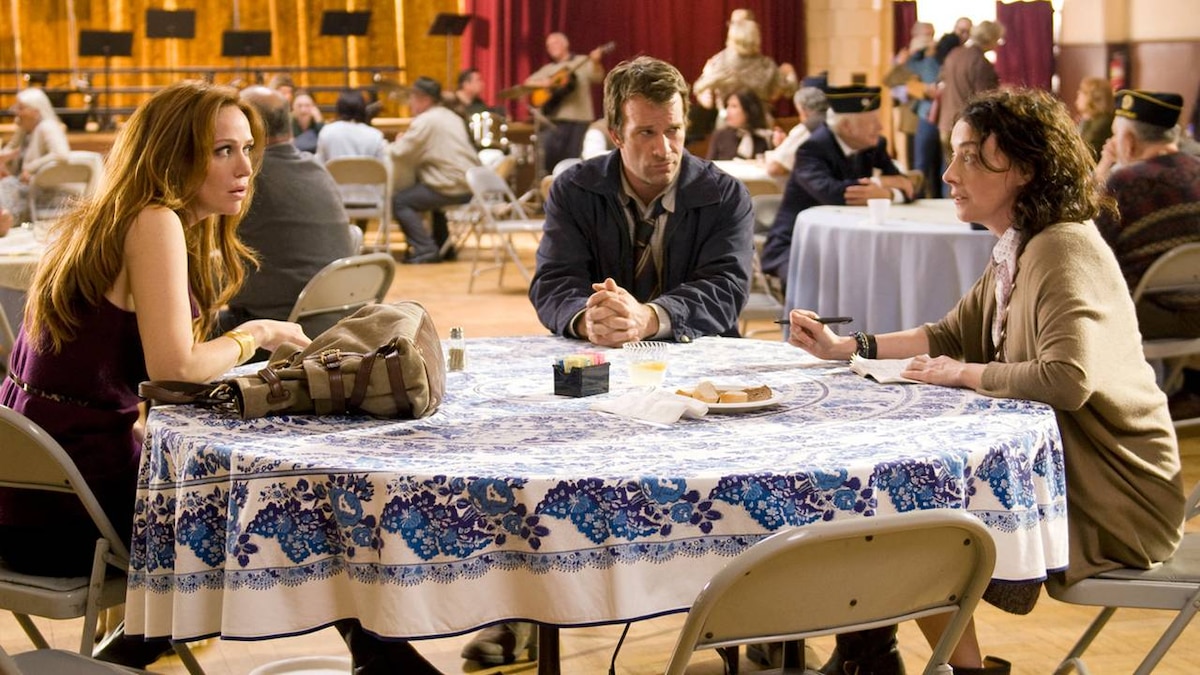 Having been dragged out for a family jog by their father, Damon and Darby complain to Ray that they are just too different from him and Jessica, and that he would never have been friends with kids like them in high school.

Desperate to regain control of the Lenore/Ray situation, Tanya reaches out to Charlie again for more advice. "Mind bullets," he urges, when Tanya rejects the idea of actual violence. He assures his skeptical mentee that she'll know how to strike out against Lenore when the time is right.

At their next meeting, Ray tries to broker a peace between Tanya and Lenore when they argue about commissions. But Lenore balks at Tanya booking Patty for $300. And when Tanya suggests she is closing in on a booking with Frances, bragging about the sweater the widow gave her, Lenore pulls out her own Lanvin and puts it on. Tanya accuses her of stealing her sweater but Lenore insists hers is an $1800 Lanvin and Tanya has a cheap imitation ("Lankin"). Tanya throws a fit and insists she can play hardball as she snatches Lenore's little dog ("Horny Patty") and runs off.

Jessica, struggling with Ronnie's newly announced desire to have a baby, calls Ray from the bowling alley wondering where he is; he thought she'd canceled their date. Ray catches her in the parking lot as she's leaving. Lenore shows up, responding to a call from Jessica, just as Ray has embraced his ex to comfort her. Ray and Lenore cover their surprise (and working relationship) as Jessica introduces them.