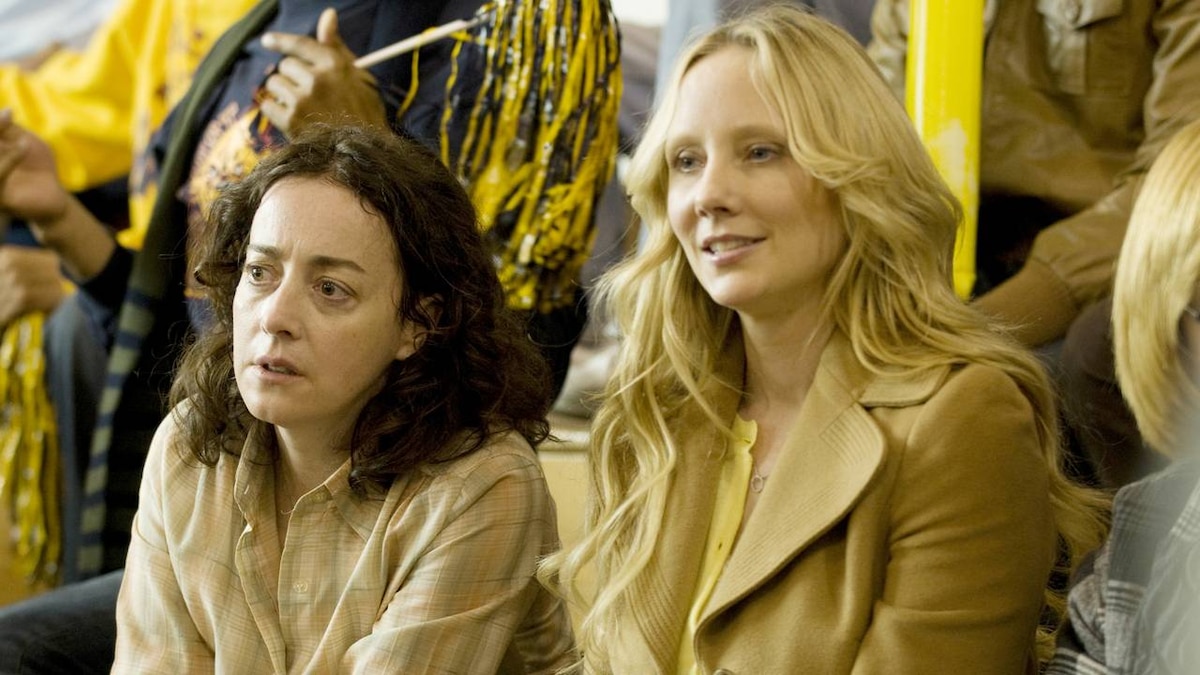 Jemma brings Ray (aka "Jim") to a couples counseling session and confronts him about his money issues. When Ray is unsure how to respond she blows up, and he blurts out that something about Jemma must be a "big fat turn off." She storms out, but waits calmly outside to hand over his fee, refusing any further explanation. When Ray tells Tanya that Jemma called him directly, Tanya objects to the break with protocol but he begs her not to interfere.

Jessica confronts Ronnie about money: Are they rich or poor? He evades, refusing to give her any numbers but suggests she could get a job if she wants to help. Tanya confronts Jemma about contacting Ray directly and when Jemma asserts there's nothing to stop her from ignoring the rules, Tanya fires her as a client. As Ray reviews used car options with the twins, Tanya shows up to report she's fired Jemma and lined up another appointment with Molly. Furious, Ray orders her to smooth things over with his star client.

When Jessica's mother insists on snooping through Ronnie's papers to find out how much money he really has, they discover he's lost $833,000. Tanya leaves a message for Jemma reversing her decision, provided she respects the rules. Later, at their dinner date, Jemma complains about Tanya and demands to know Ray's real name and profession. When he confides he's a high school basketball coach, she wants to see him in action.

At the Saturday night basketball game, Jessica and the twins run into Tanya, who joins them in the bleachers - much to Ray's dismay. He's distracted from the game until Jemma shows up. Suddenly focused, he coaches his team to victory with a rousing speech as Jemma, Jessica and Tanya cheer from the stands. At the final buzzer, he goes straight to Jemma and kisses her, but Tanya lets him have it for revealing his identity to a client. Later, Ray asks Jemma if she wants to go steady - suggesting he won't charge her any more.