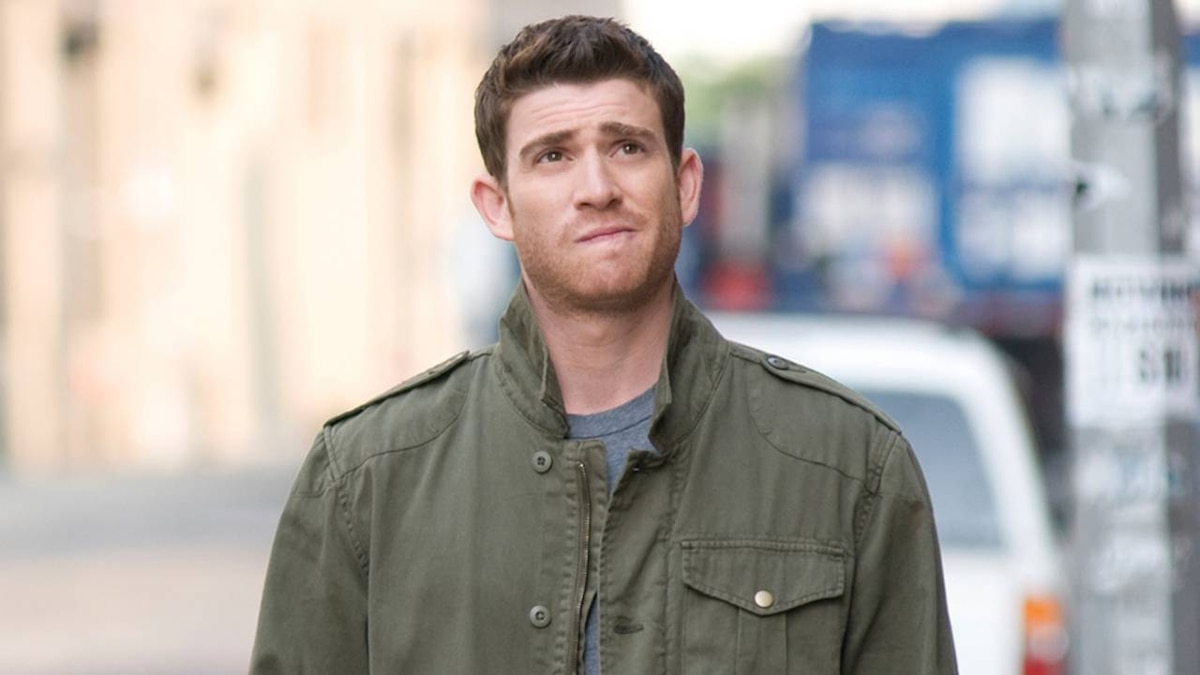 What's in a Name?

Ben takes a meeting with Yosi, who doesn't mind Cam's absence. He asks Ben to create the logo for Crisp by Yosi overnight and has some design ideas that include old an English font and a serpent. Ben agrees to do it, well aware of what he's signed up for.

Meanwhile, Cam meets with an angry Rene. Cam tells his cousin about Everton hijacking the weed spray but says he can fix everything. Rene screams at him, "You can't fix sh*t." Desperate to prove himself, Cam has Domingo take him over to the East Flatbush Caribbean League to meet with Everton. Everton pulls a gun on them and asks for a good reason not to use it. Cam says he can get them $20,000 the next day if he gives back the weed spray.

Rachel meets with her old boss, Edie. As soon as she sees the interior decorator, she breaks down crying. Rachel asks for her old job back, but it's already been filled. Instead, Edie tells her to go out there and find her passion. Later at Rachel's apartment, Tim from the Neanderthals comes by to apologize for how their last meeting ended, and for Rachel losing her job because of the article she wrote about them. He compliments her on making the Neanderthals sound important and offers her a job to work as the Neanderthals' publicist as they continue to blow up. She accepts.

Ben gets advice from Kappo, who's preparing to go off to jail for 53 days. He tells him that making money isn't as important as the people you do business with, and asks Ben to invite hot girls to his going-away party. Ben walks by a nearby Barney's, which has a giant Neanderthals display in the window. Tim sees him, and addressing Ben as Cam, asks how "Crunch" is going.

Ben returns to Yosi's office and bonds with the tailor Enzo over Yosi's clueless demands. They spend all night working together, and in the morning Ben shows Yosi the logo. Yosi is annoyed when he sees that Ben has changed the name to Crunch by Yosi. He offers Ben all $200,000 of his advance to solidify their business relationship. Ben turns it down, and a miffed Yosi accuses Ben of taking something from him right under his nose. Panicked, Ben admits to sleeping with Nancy, but Yosi had been talking about Ben working with Enzo. Now he wants to talk about Nancy. Yosi tells Ben to leave, but not before punching him in the face.

After getting caught in a lie about visiting a Rasta Monsta plant in Atlanta, Rene tells Debbie that he has to take care of some unpleasant business. Rene and his men break into Everton's house and kidnap a man out of Everton's bed. He's shocked to find that the man isn't Everton but his assistant Malik, who'd been waiting for him in bed. They call Everton, who's driving Cam, Domingo and the weed spray up to Massachusetts. They meet up in New York and Everton agrees to trade Malik for the drugs. He also promises not to make any more trouble for Rasta Monsta's Vert order, so long as Rene keeps his mouth shut about where they found Malik.

Ben confronts Nancy about her elaborate plan to get Crisp to work for Yosi. She cops to it but tells Ben that maybe his future isn't in fashion. She showed Crisp to some important buyers, and they said it was "unevolved, juvenile, and unfocused." Ben doesn't seem to care about her opinion.