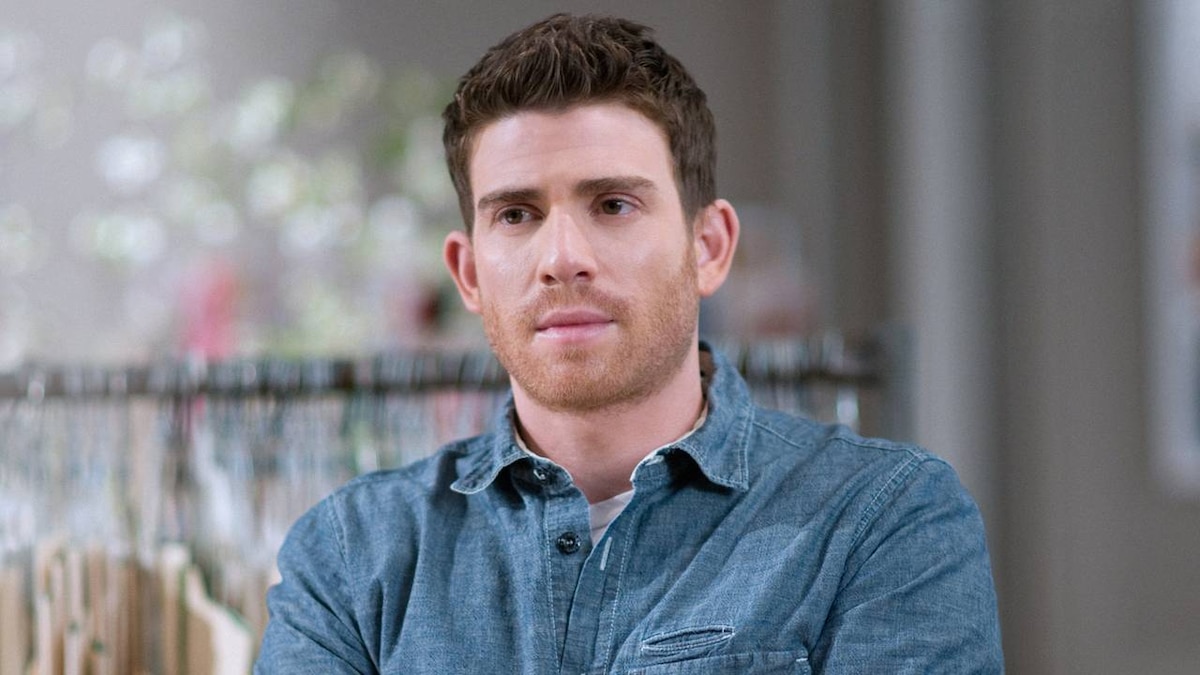 The aftermath of the night before: Ben wakes up with Nancy, Rachel with a bike in her room, and the buyers Kirsten and Christen extremely hungover. At Nancy's office, the girls announce they want to place an order of 5500 Crisp sweatshirts for their store Gadzooks. They suggest using Nancy's husband Yosi as the manufacturer. Cam is shocked at the size of the order; Ben is shocked that Nancy's married.

Ben and Cam meet with Yosi, who turns out to be a rough Israeli who loves Crisp. He wants to front all of the production costs of their Gadzooks order and split the profits 50-50. Crisp stands to take in roughly $250,000. He gives them each a $10,000 advance as they decide and invites them to a birthday party on his yacht. Ben and Cam review Yosi's contract with Kapo. After Kapo gives the deal his blessing, two FBI agents enter the room and take him in for questioning.

At Rachel's office, she pitches a story about the New York Neanderthals, but her boss isn't interested in it. Instead, Rachel's assigned to write 500 words about a local caterer. She decides to go out to Bushwick to profile Tim anyway. Later that night, she shows Domingo the tattoo she got with Tim, and asks if he thinks Ben would be upset about her hanging out with his rival. Domingo asks Rachel if everything she does is centered around Ben.

Rene's been getting phone calls and other threats from Everton Thompson of the East Flatbush Caribbean League, the man who interrupted Wilfredo's stunt, because of what he calls "the insensitivity to the Caribbean community Rasta Monsta demonstrates with each sale." After Thompson exerts pressure to keep Wilfredo out of a Vert skating event, Rene organizes a sit-down. Everton suggests they donate an Escalade and 10 percent of their profits to his organization. When Rene gets up to leave, Everton shows him the Rasta Monsta weed spray that Domingo has been selling and threatens to call his parole officer.

Ben comes clean about Nancy to Cam, who makes him swear he'll break it off. When Ben meets with Nancy they agree it was a one-time thing never to happen again. At Yosi's birthday party on his yacht, Ben and Cam deliver the signed contract. Later Cam and Yosi toast to Crisp's success and look for Ben, who's in the engine room having sex with Nancy.