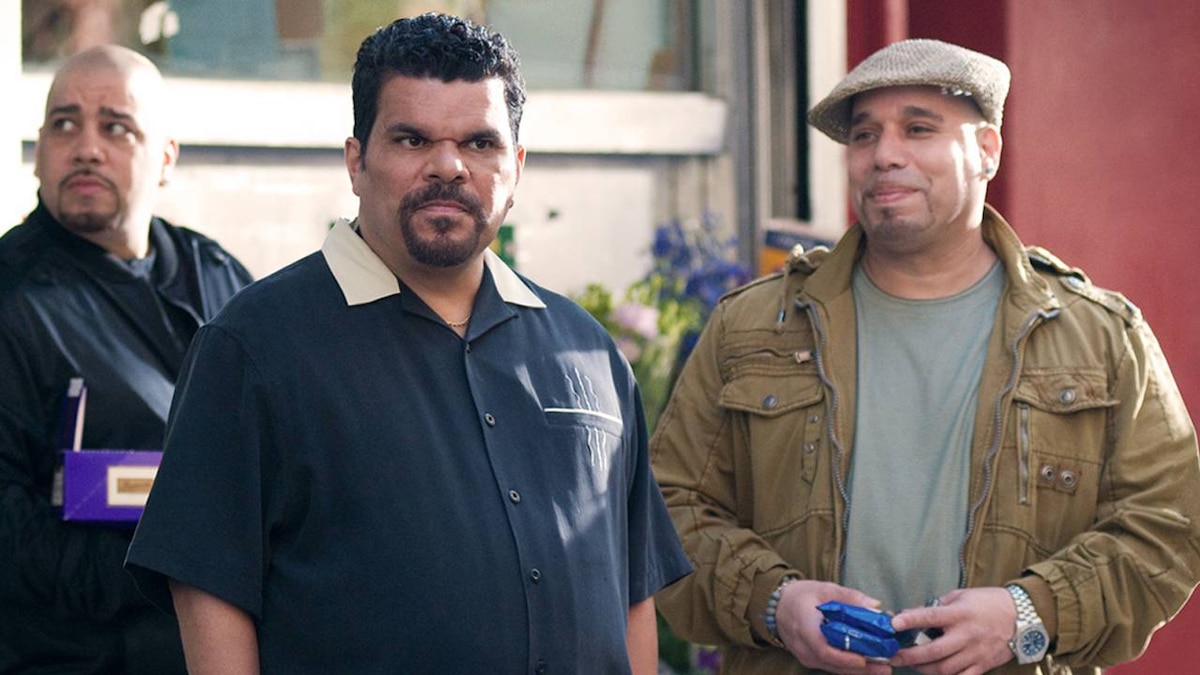 After waking up after another night with Rachel, Domingo meets with Cam and Kappo to show them his new THC spray. He casually asks what they would think about him going out with Rachel, and Cam picks up that something's already happened between them. Cam advises Dom that if he's at all interested in Rachel, he should make sure Ben is cool with it first.

Ben has lunch with Nancy, who shares plans for Crisp to meet with a buyer the next week. She's unimpressed with the lookbook Ben shows her and suggests they make a new one. Ben asks Cam what he thinks about Domingo modeling, and he's hesitant to say yes. Later, Dom asks Ben if it would be all right if he dated Rachel, and Ben is clearly uncomfortable with the idea, saying that Dom isn't career-minded enough for her.

Cam asks Lulu if Crisp can shoot their new lookbook at her dad's place. She tells him to ask Felix himself, and when Cam sits down him, the famous artist wants to wrestle him for it. Cam wins the right to use Felix's place, and later that night, his daughter's affections.

Rene finds out that the Rasta Monsta video with Wilfredo is starting to go viral, and Vert, a chain of New England skateboard stores, wants to stock it. The bottling plant can't fill the order, and they need to come up with cash to produce more. Rene and his men shake down the son of a local Korean convenience store owner who owes them money, but he doesn't have it. Rene tries to give Debbie fake diamonds, so he can sell the real ones he gave her, but she's wise to it and throws him out. Stepping up the muscle, they get the money from the Korean instead.

Ben and Rachel go together to a high school friend's wedding. At the reception, a nervous Kappo tosses aside his prepared remarks and gives a toast from the heart instead. Ben and Rachel are touched by his words, but when he drops her off at the apartment, she reveals that she's been seeing Domingo. In the car, Kappo tells Ben that's he's going to be investigated by the SEC. Ben assures him that they'll remain friends, no matter what.

The next day before the shoot, Ben confronts Dom about Rachel, and the model storms off. Ben and Cam improvise and shoot with Felix instead. It looks good.