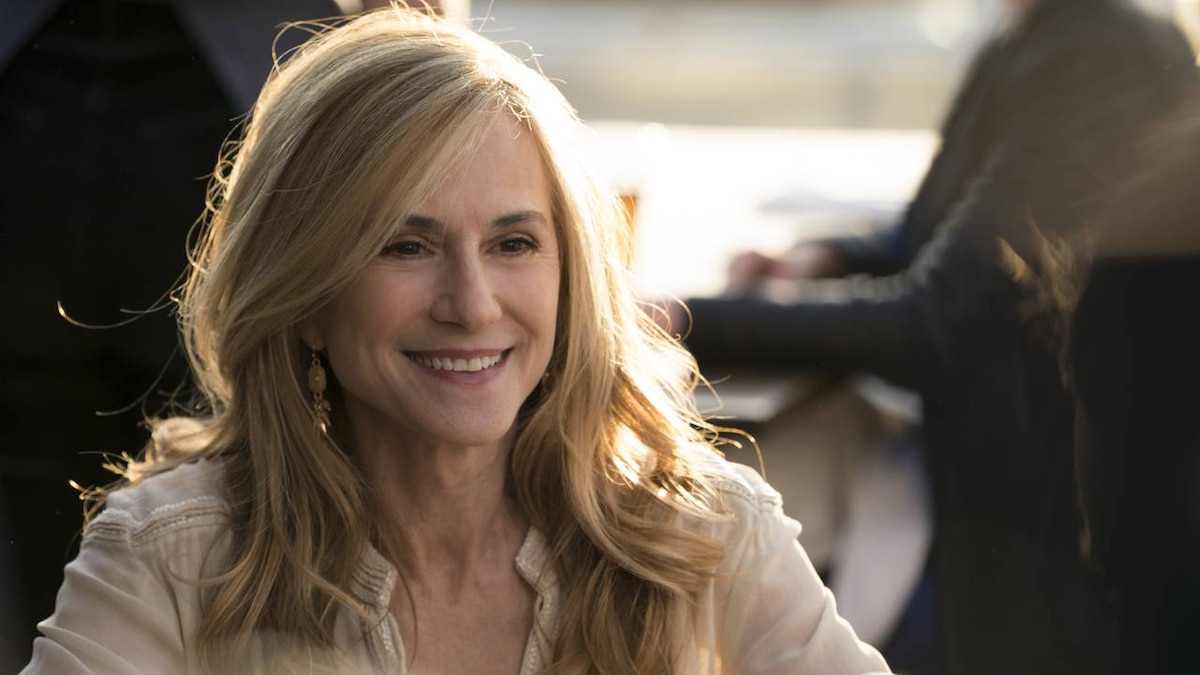 Ramon tells Dr. Shokrani he quit working on his game because he can't fix it after what he went through with Henry, but Shokrani encourages him to look at the game as part of his healing process. Shokrani brings up the men with the lacerated backs, and Ramon tells him about the childhood drawings he rediscovered. They discuss how the patterns of the game have aligned with real life and Ramon rushes home to finish it before the Expo. Ramon shows Dex his game and they notice a man on fire that Ramon swears he didn't code. Dex tries to calm Ramon, telling him it was most likely human error.

Following Michael's funeral, a heavy-hearted Greg approaches his mentee's fiance, Emma, to share his condolences. She admits she's relieved she doesn't have to go through with the wedding because Michael was a "rage-aholic binge-drinker." She tells Greg that Michael discoveredhis book while he was in rehab, and the only reason they were going to get married was because of a pregnancy scare.

Kristen finds Madison and two other girls spray-painting swastikas on lockers. When she confronts them, they toss her the paint can and snap a photo. The next day, Kristen meets Navid at his vandalized locker. Kristen tells Navid not to take the high road, but he walks away, defeated.

Shokrani examines Ramon's game and lights a joint. He flashes to a memory from Iran when e defaced an image of Khomeini and was chased off by soldiers. He snaps back to the present when he receives a call from Navid's school notifying him of the vandalism. He and Layla meet with the principal, whom Farid accuses of "aiding and abetting white supremacy."

Seeking comfort, Greg stops by Duc's house after Michael's funeral and attempts to process his emotions. The tension is palpable and Duc admits he's been having trouble with his stomach but doesn't let on that he's in fact upset about what he overheard the previous night.

Audrey and Steven pitch the Empathy Initiative to the governor, who tells them it "sounds interesting." When they hang out, Audrey notices texts from Greg and asks for a raincheck on a celebratory drink. She goes to Duc's where she implores him to open up to her. Concerned for her children, she calls Greg and asks him to go to Ramon's game expo.

Ashley picks Haley up from Jamila and Corey's house and Jamila apologizes for sending the video of Audrey on the news. Jamila introduces Ashley to Corey's mom, Gwendolyn, and they sit down for dinner.

Leyla confronts Farid about his erratic behavior. He tells her he's finally "open to the unexplainable" like she always wanted.

Duc competes against his friends in a mountain biking competition. He loses the race and doesn't handle it well. At a bar after the race, his friend Phil's girlfriend makes a move on him, but Duc rejects her overtures. It comes up, however when Phil makes racist jokes and angry, Duc tells Phil he had to "blueball his girl." Phil takes a swing at him, but Duc beats the crap out of him before the other guys break up the fight.

Greg and Kristen arrive at the expo where they meet Ramon who is getting mixed feedback on his game from the judges. Kristen leaves early and goes to Navid's. Ramon gets interest from one of the gaming companies but suddenly sees people covered in dust with breathing masks on surrounding him. He panics and Greg runs to his aid.

Audrey gets frustrated setting up her office and calls Steven in to strongarm the interns into helping. Impressed, Audrey asks if the drink offer is still on the table. They go to a rooftop bar where they flirtatiously reflect on their college years and a time that they almost got together. The moment builds until Steven is interrupted with a phone call: Greg has been trying to get in touch with Audrey about Ramon's episode. She rushes off.

Navid does Kristen's makeup and they talk about the advantages of each gender and the cultural rites of passage Kristen never had. Kristen proposes having an "alt-mitzvah" to symbolize free will and the power to choose. She gets a text with the photo implying she spray-painted the swastika, and she and Navid agree to "take the low road" and get back at Madison.

That night, Shokrani makes a house call and Ramon tells him what he saw. The doctor encourages Ramon to "pursue the deeper meaning" behind the visions even though Ramon just wants them to stop. Shokrani tells Ramon that his visions about his mother actually happened. He shows him the scars on his back and Ramon asks him to leave. For good.

Ashley and Malcolm discuss their relationship and how race has been a recurring issue. Malcolm worries it's because "the whole country's a f*cking mess right now," and Ashley says, "maybe."

Audrey calls her brother, Ike, who is a diagnosed schizophrenic. She tells him she had a bad day and he tells her a joke, before stating, "You're lying, everything is not fine."