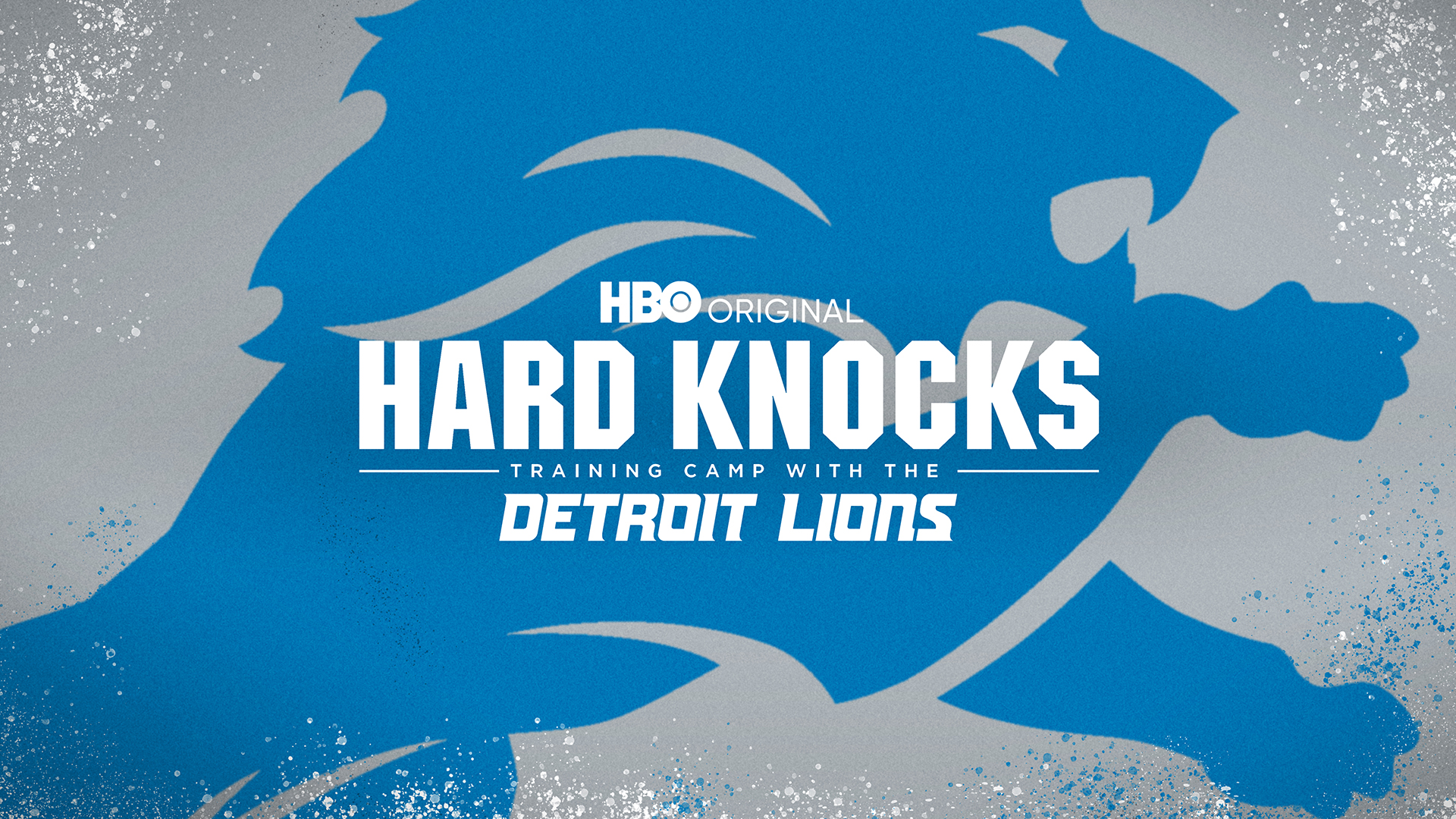 HBO Sports and NFL Films are partnering with the Detroit Lions for an unfiltered all-access look at what it takes to make it in the National Football League. A 30-person NFL Films crew will be at Lions’ training camp in Allen Park, shooting more than 1,750 hours of footage over the course of the series. Camera and sound crews will have unencumbered access to players’ and coaches’ meeting rooms, training rooms, living quarters and practice fields.

More from the Creators