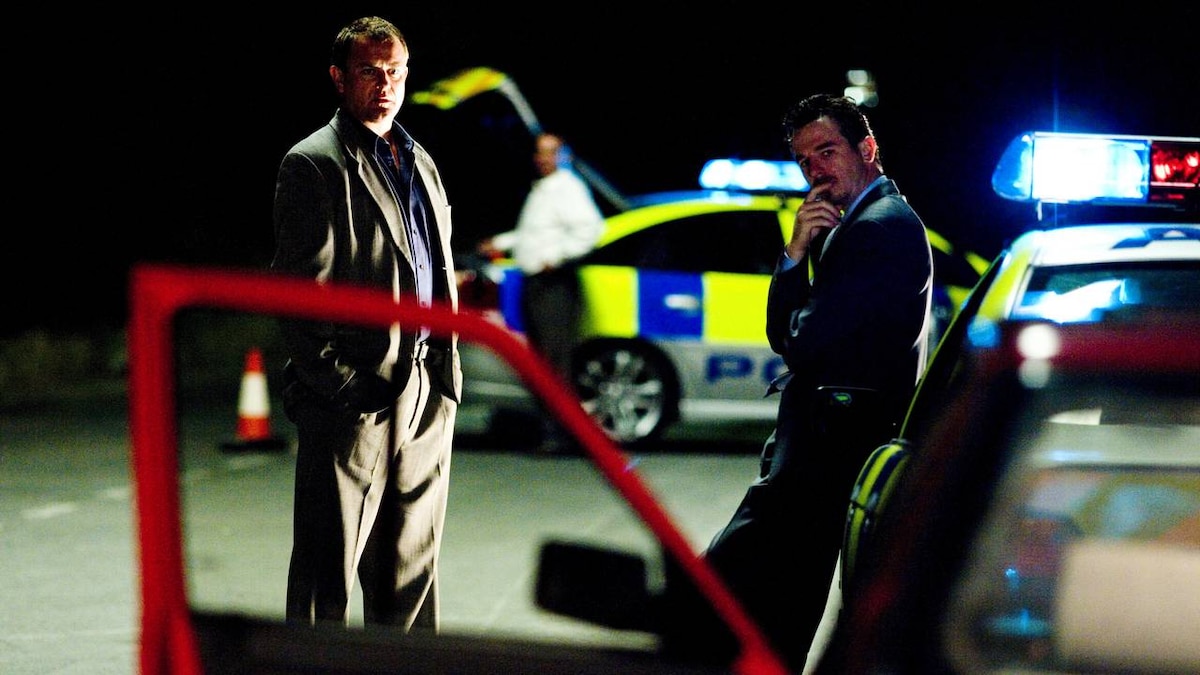 A mother and her two children vanish into thin air. As police search for clues over three gut-wrenching months, the woman's husband and family learn that nobody is quite what they seem. In the end, five days prove critical in solving the puzzling mystery that takes a series of unexpected turns until it is finally solved in this gripping five-part HBO Films miniseries.

On her way to visit her grandfather, an attractive mother and her two children disappear, triggering a desperate search.

Tops organizes a press conference where Matt learns his missing wife is pregnant; Hazel suspects her son Kyle may be involved. 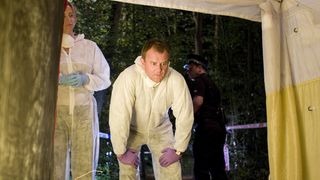 In the wake of a 28-day review, Barclay has turned the case into a murder investigation--and Kyle Betts is the prime suspect. 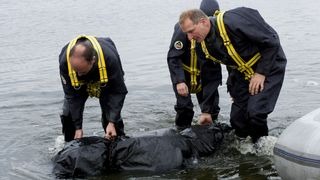 Matt gets in a riff with Leanne's parents. Later, he and Sarah make a grisly discovery.

Amy celebrates her retirement, but several new clues bring her and Barclay to the verge of solving the case.