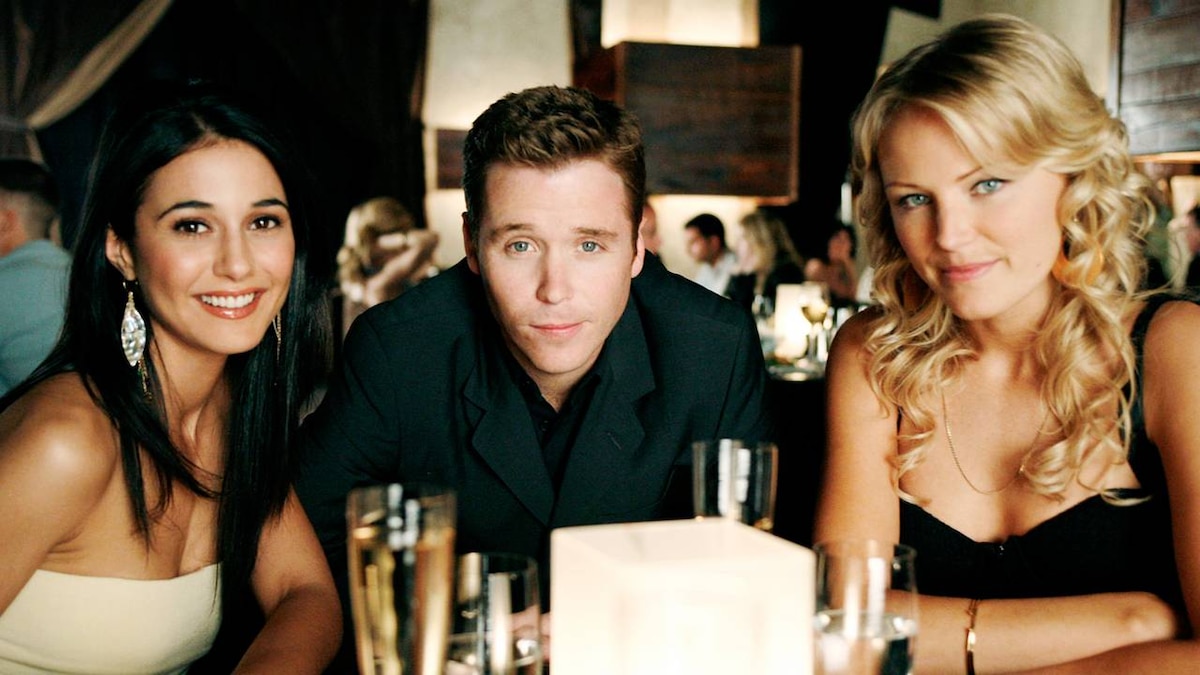 The showdown between Vince and the studio intensifies over Aquaman 2 vs. Medellin, and Ari is popping every vein to bring the two sides together. Adding to his aggravation, his prize client refuses to talk to him until he lands Johnny Drama a role -- a tall order considering Drama's current lack of star power.

The studio ups the ante for Vince and plays hardball with Ari, threatening to shut off access to their projects for all of his clients if he fails to deliver "the pretty boy." A last minute audition for Drama (procured by Lloyd) finally opens the lines of communication with Vince a little too late, Ari delivers news Vince doesn't want to hear: Medellin is off the table, the role has gone to Benicio Del Toro. After Ari convinces him he has no choice, Vince finally agrees to do Aquaman 2 - for the original offer, on principle - and he never wants to work with the studio again afterwards. But when Vince fails to show for a breakfast with the studio chief the next day, the offer is rescinded. They're dumping him from A2, leaving everybody's future in doubt.