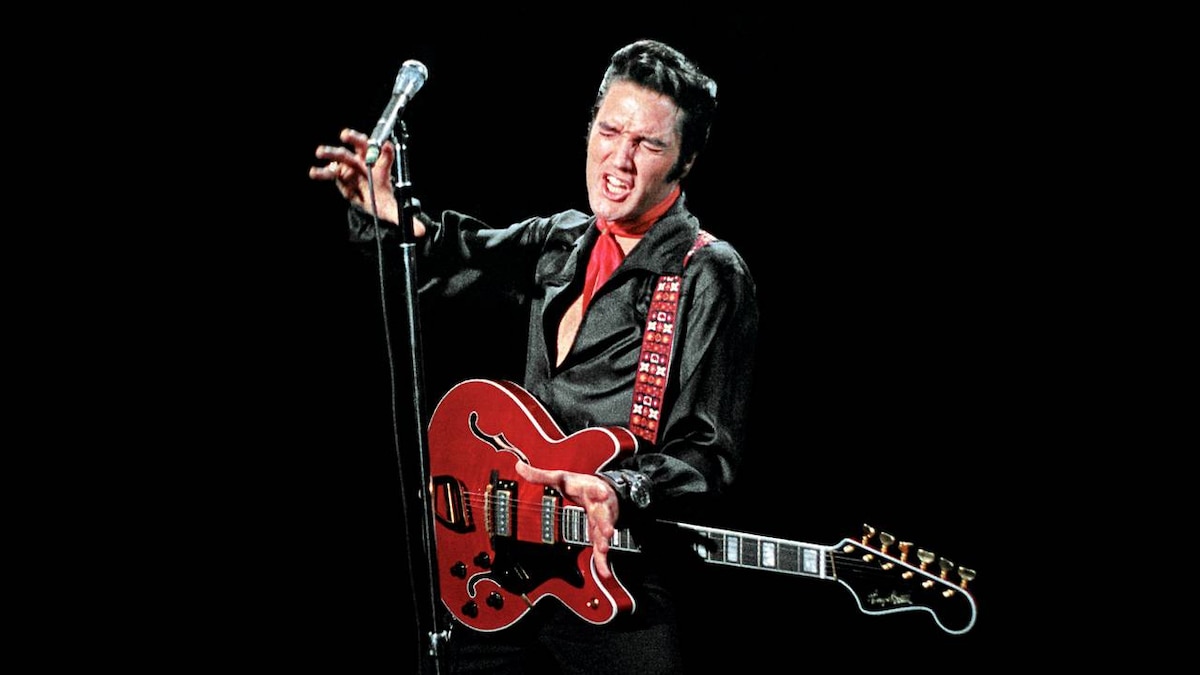 ​Part 2 chronicles Elvis' return home after his Army stint; his string of music-infused movies; a triumphant TV comeback in 1968; his Las Vegas residency; his health decline in the 1970s, brought on by a grueling schedule; his marathon recording session in Graceland's Jungle Room; after, Elvis went back on tour, a shell of his former self, before his death on August 16, 1977.

Inside Elvis' early life, from his rise to fame in 1956 and his success in films to his two-year exodus to Germany after being drafted

​Part 2 chronicles Elvis' string of music-infused movies, Las Vegas residency; and his health decline before his death on August 16, 1977.