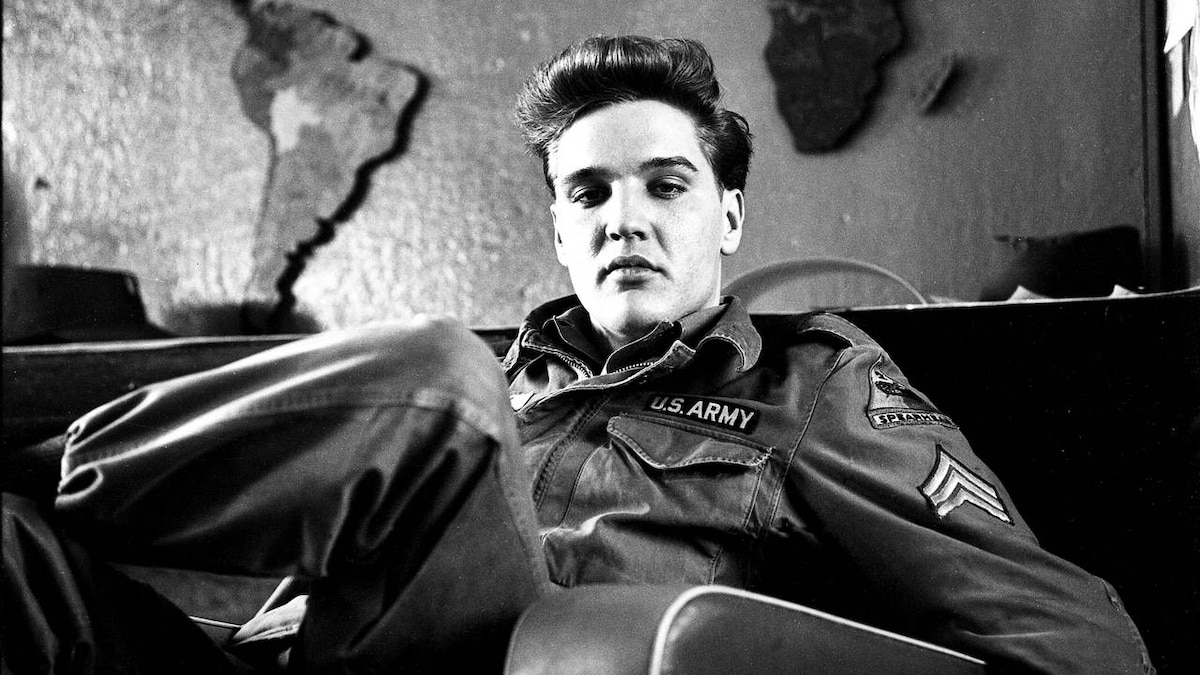 Part 1 details Elvis' early life in Tupelo, MS and Memphis, TN; his early years of touring; his unprecedented rise to fame over a single year (1956), and his success in early films like Love Me Tender and Jailhouse Rock; the death of his beloved mother Gladys just after Elvis had purchased Graceland; and his two-year exodus in Germany (1958-1960) after being drafted.

Inside Elvis' early life, from his rise to fame in 1956 and his success in films to his two-year exodus to Germany after being drafted

​Part 2 chronicles Elvis' string of music-infused movies, Las Vegas residency; and his health decline before his death on August 16, 1977.