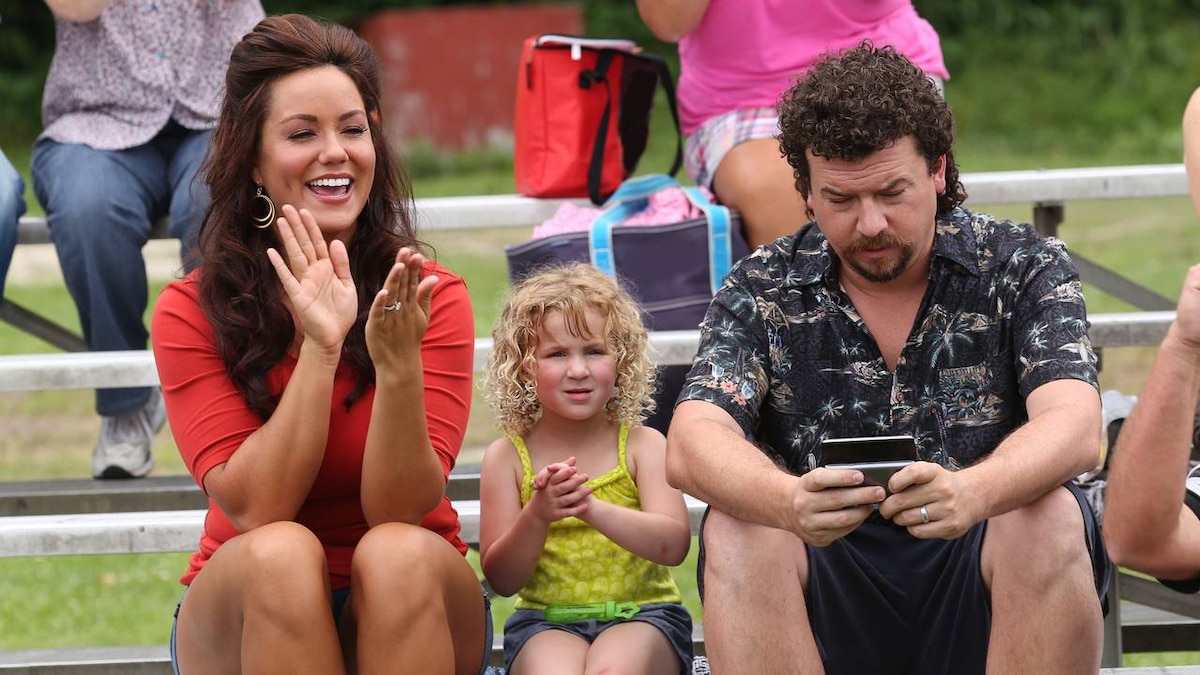 April finds Kenny in the yard, on drugs and digging a hole for his pool. Still high and dirty, he waits for Guy Young outside the studio and tells his old teammate that he's ready to get famous again. Guy decides to give Kenny a spot as a guest-host on his show, 'Sports Sesh,' and see how he does. Kenny turns to Stevie for support, but Stevie has enough trouble on his own, struggling to feed his four half-Mexican children. With no one to boost his confidence, Kenny's appearance on the show is a bust. Another host, Dontell, is particularly brutal towards him, and Kenny is embarrassed in front of the live studio audience and everyone watching at home.

Guy tells Kenny that he blew his chance – he was hoping that Kenny would step up to Dontell – but Kenny pleads for one last shot. Preparing for his next appearance, Kenny reconciles with Stevie and gets to work. One badass training montage later, he's ready. When Kenny faces a last minute bout of stage fright, April arrives and offers her support, telling Kenny to "fuck shit up." This time when Dontell steps to Kenny, Kenny steps right back. Their verbal argument escalates with Kenny pushing Dontell. When the other hosts intervene, Dontell unleashes a tirade against them, Kenny, and the audience, before storming out. The show goes to commercial and the studio audience goes wild.