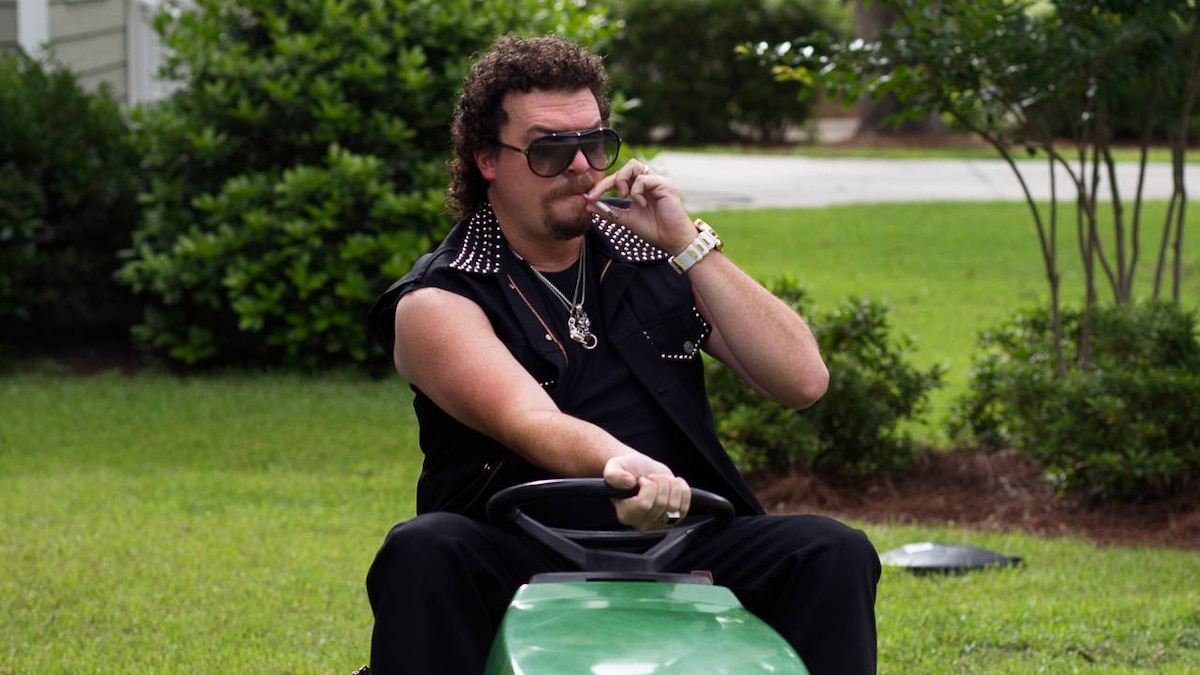 In the the fourth and final season of the hit HBO comedy series, Kenny Powers is a reformed man. The vices of his playing days are a thing of the past...until he runs into former teammate and current talk-show host Guy Young who convinces Kenny to get back in the game as a celebrity 'titan' who deserves greatness and the lifestyle of the rich, famous and arrogant.