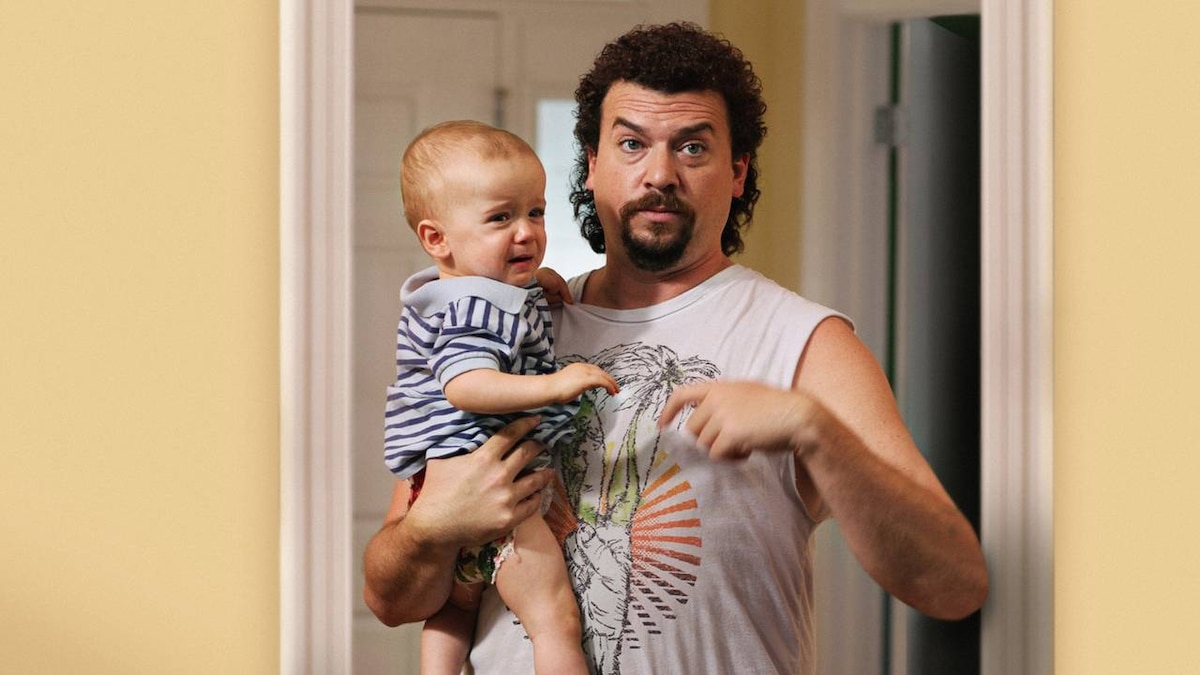 Kenny realizes that April's left him with their son and isn't coming back. He borrows Shane's truck, "the one and only p**sy rocket," and sets off in search of her to return the child. He breaks into her apartment, but she's nowhere to be found. At her office, he sets down his backpack and asks Jamie where she is. Jamie tells him he doesn't know anything, but when Kenny opens the pack to reveal Toby and a piece of lettuce, April's boss reveals that she asked him for some time off to sort herself out. Kenny asks his brother and sister-in-law to raise Toby as their own, and when they refuse him, Kenny decides it'd be best to send his son down the river in a basket. He quickly reconsiders.

Stopping by Stevie's to enlist his help, Kenny finds a FUBU-clad Maria. After being told that she's "assimilating weird," Maria tells Kenny he can find Stevie at Kia. Kenny's former side-kick has taken work at Ashley Schaeffer's car dealership to pay off the debts he incurred self-publishing Kenny's book. That night, Kenny stops by Schaeffer's dinner party, where Stevie is dressed as a geisha and humiliated for the guests' entertainment. Kenny, watching from outside, has seen enough and enters with a samurai sword in hand to liberate his assistant. In order to secure their freedom, Kenny and Stevie must run through a field as Schaeffer fires a cannon at them. As they run, Maria pulls up in Shane's p**sy rocket and drives them to safety.

Season Three Premiere. Kenny enjoys a new lease on his baseball career as the closer for the minor-league Myrtle Beach Mermen.

Kenny heads north in search of April, and attempts to liberate Stevie from the perverse clutches of Ashley Schaeffer (Will Ferrell).

Kenny blames baby Toby for his recent troubles, and imposes himself on Shane's straight-laced family.

Kenny tries to win back control of his team with a 4th of July bash; Kenny has some unannounced visitors.

Kenny tries to win over Coach Banks and get back in the rotation but many obstacles threaten to detour his pursuit of redemption.

Season Three Finale. As Kenny adjusts to the new realities of his life, a twist of fate alters his future with the Mermen.