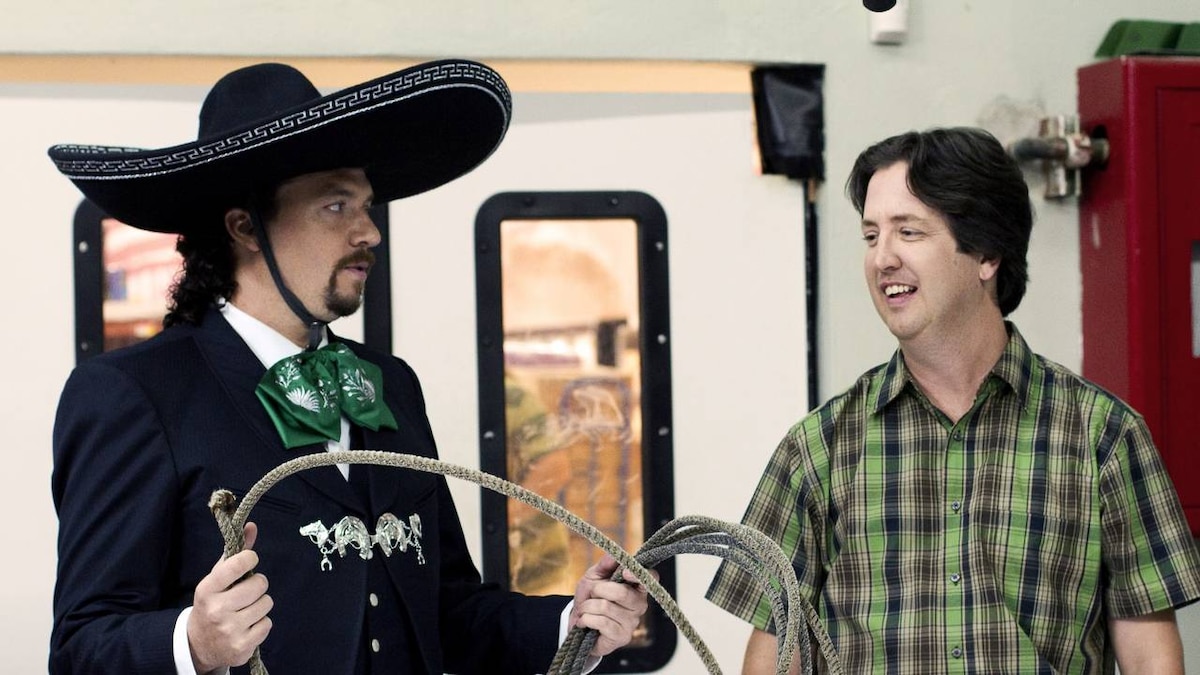 At his home, Kenny lays out errands for the thong-clad Stevie to take care of. Disappointed with the level of promotion he's received from the Charros, Kenny enlists Stevie and Catuey to spread word about his comeback around town while he launches a publicity stunt. At the grocery store, Kenny signs autographs in a mariachi costume and runs into Vida, who he invites to a party on team owner Sebastian's yacht.

Catuey's sister Maria changes Stevie's bandage from his bullet wound, and despite the language barrier, there's a spark between them. Their moment is interrupted by the return of Kenny's former sidekicks, Aaron and Hector, who tell Stevie they've found a man named Eduardo Sanchez that Kenny has been looking for. On Sebastian's boat, the owner and his star player are deeply engaged in conversation as Vida and other girls dance in front of them. Kenny, a lifetime breast man, is contemplating switching sides to support "tits' greatest enemy"—the ass. Later that night in Vida's apartment, Kenny formally changes his allegiance.

The next morning, Kenny is surprised to meet Vida's son Tony and they share an awkward conversation. At the game, the crowd is far from enthused, but when Kenny instigates a brawl with the opposing team, the place goes wild. Outside the stadium, Kenny signs an autograph for a young fan who calls him "La Flama Blanca," White Flame.

At Big Red's grave, Aaron and Hector take Kenny's money, but instead of giving him Eduardo Sanchez's address, they give him a phone book. Stevie presses Kenny about the mysterious man, but Kenny refuses to say who he is. At a local carnival, Kenny tells Vida and Tony that he wants them to be a part of his life.