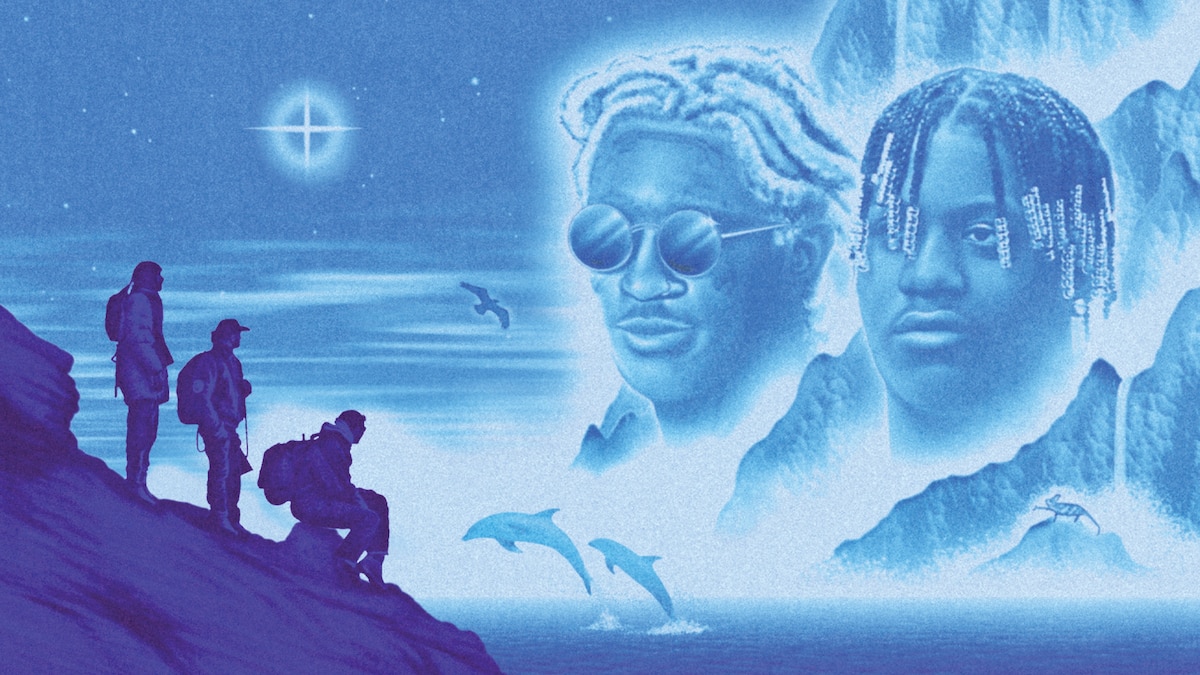 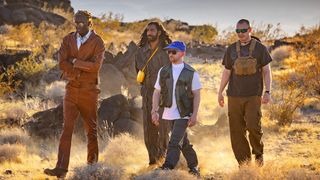 After a dune buggy crash, Young Thug descends from the heavens to rescue our hosts. Together, they discover what it means to be a snake.

On a journey through lush swamps with Lil Yachty, our crew learns about the legend of the Skunk Ape, a Yeti-like creature who looms large.

Alec, Dap, and Lex try to catch fish, while a seasick Lil Tecca fishes for an excuse to go home.

Under the pretense of a spiritual journey, Ski Mask and our hosts arrive in the red desert, but are they truly seeking enlightenment? 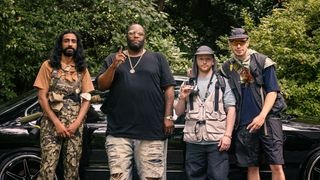 On his sprawling property, Gunna struggles to convey his love of the great outdoors, while our hosts once again struggle to survive in it.

It’s the end of the world. With water scarce and hygiene obsolete, only Coi Leray and Rosalía can save us.