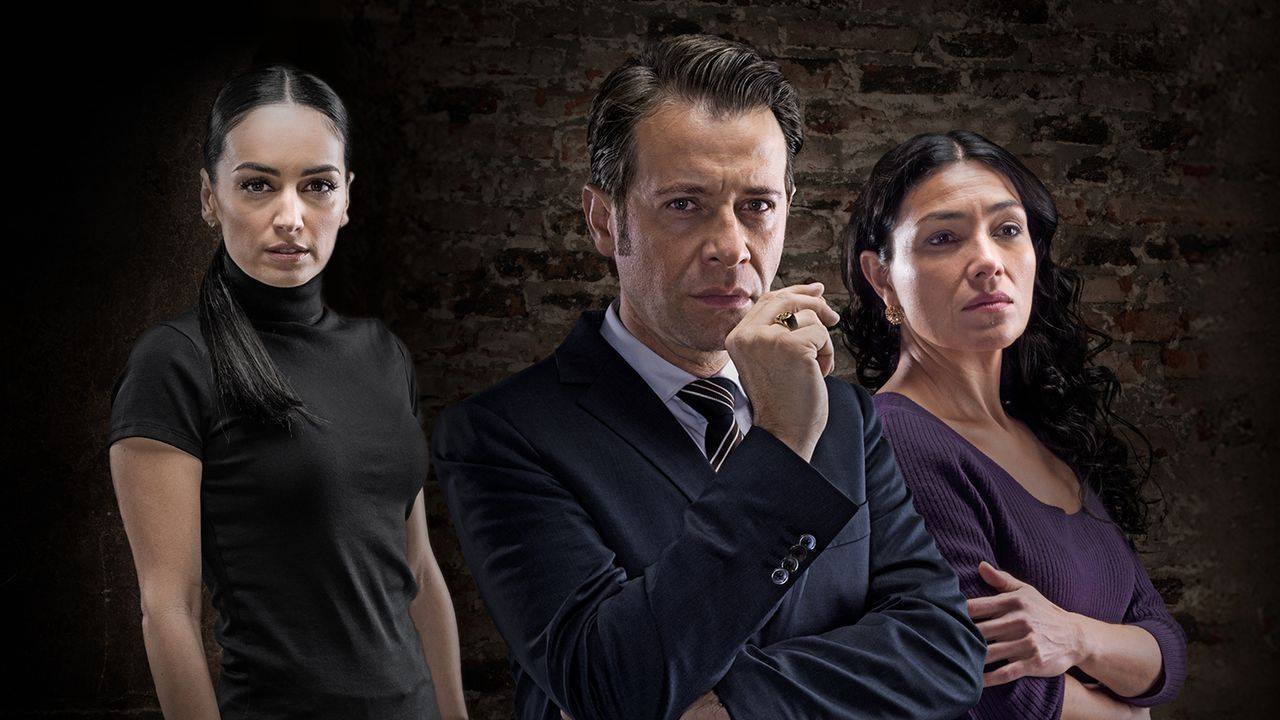 In the pilot of this series, attorney Teresa Lagos fights for the inmates in Capadocia, a Mexico City women's prison. 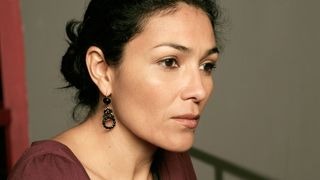 The extraordinary beauty of an inmate known as 'The Columbian' lands her under the control of Bambi. 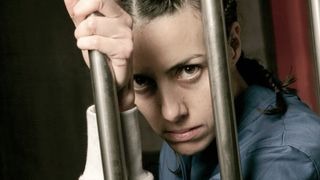 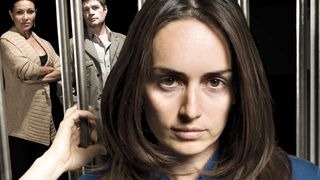 Lorena's sentencing prompts Teresa to face the judge; the Colombian puts everything on the line. 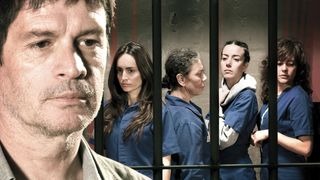 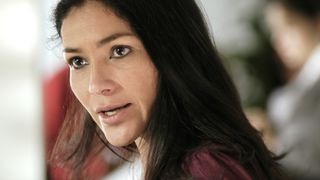 Bambi plans on Lorena's help in a drug operation; Teresa learns the identity of Santiago's past lover. 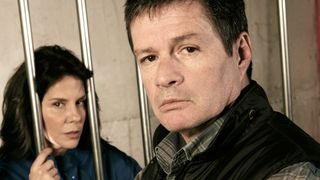 While outside of Capadocia, Teresa becomes interested in defending an indigenous girl accused of murder.

While the human drama in Capadocia intensifies, Burian starts tackling with his own demons. 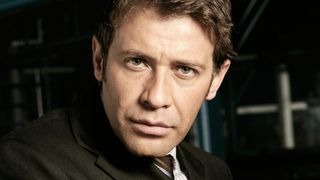 Former madame Zaide gets her ex-clients in the higher courts to pull some strings on her behalf and is released. 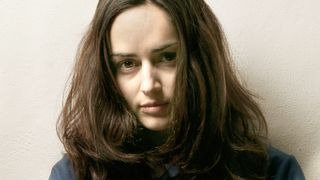 Andrea is caught vandalizing a jewelry shop with a man, destroying display cases and stealing jewels. 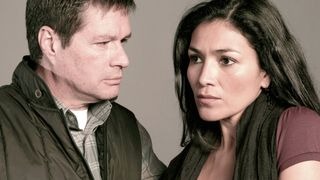 When the security video falls into the hands of the Governor's enemies, a warrant is issued for Andrea's arrest.