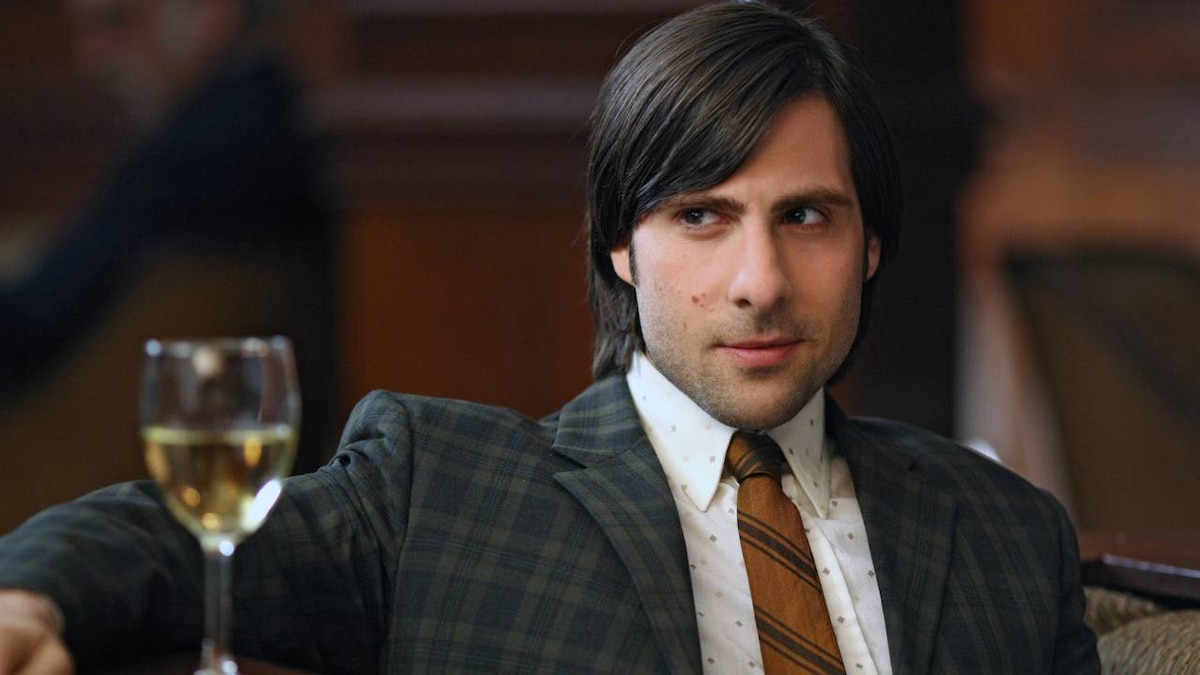 The Case of the Stolen Skateboard

Ray is being drained by a high volume of requests from Michelle and Lisa, the lesbian couple he is donating his sperm to, and Leah's not pleased with the arrangement. However, Leah does refer a case to Jonathan, asking him to help out her friend Allison, a radical vegan whose son's skateboard was stolen by an alpha-male bully named Francisco. Jonathan falls for Allison and, fueled by a make-out session, sets out to retrieve the skateboard. He is interrupted by a phone call from his editor, Caroline, checking up on the progress of his Kama Sutra novel, but quickly puts her off to return to his investigation.

After canvassing the local skater parks and hangouts, he finally locates Francisco, but when the bully refuses to allow him to purchase the skateboard, Jonathan is forced to snatch it. Francisco gives chase and Jonathan narrowly escapes into Ray's getaway Subaru station wagon (borrowed from Leah). With skateboard in tow, he meets up with George at a Greenpoint restaurant to attend an organic game tasting (George is pursuing the restaurant's young publicist who has reawakened his fascination with the female armpit). George and Jonathan get stoned before the tasting, and, subsequently, George's shoes feel very interesting to him. The skater kids, it turns out, have followed Jonathan and smash the restaurant's window in, ruining the event. Later, when Jonathan presents the skateboard to Allison, she accepts it gratefully but informs Jonathan that she's not ready to start dating, due to her very close single-mother relationship with her young son. Dejected, Jonathan leaves Allison and as he heads into the night, he hears the chilling sound of approaching skateboard wheels. They have found him again!

Series Premiere. A writer (Jason Schwartzman) places an ad on the Internet offering his unlicensed services as a private investigator.

A woman with a drinking problem (Kristen Wiig) hires Jonathan to see if her boyfriend has been cheating.

3.The Case of the Missing Screenplay

4.The Case of the Stolen Skateboard

Jonathan falls for the mother of a boy whose skateboard was stolen by neighborhood bully.

5.The Case of the Lonely White Dove

Jonathan tracks down a Russian chanteuse; George gets in touch with his feminine side.

6.The Case of the Beautiful Blackmailer

Jonathan, George and Ray team up to retrieve a damning sex tape for a married man.

7.The Case of the Stolen Sperm

In the Season One finale, George, Jonathan and Ray step into the ring for a grudge match against their publishing rivals.