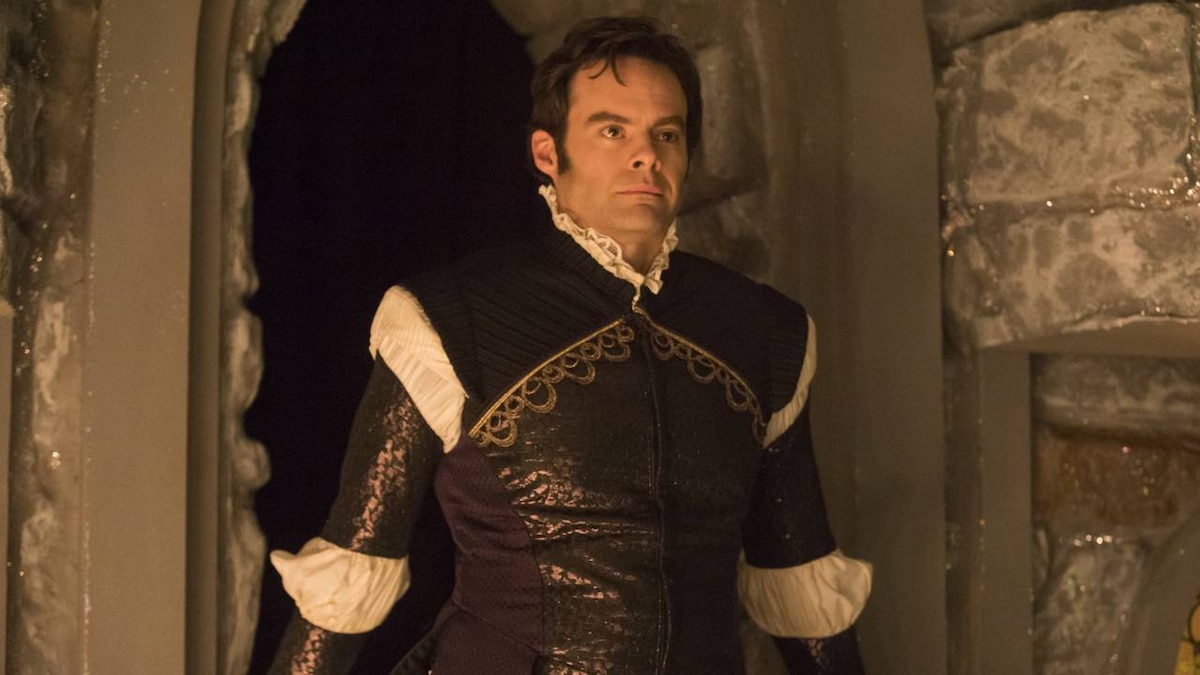 As Cristobal Sifuentes, the Bolivian drug lord, lands, his bodyguards shoot Taylor's car and it flips over. One of the bodyguards discovers a trail of blood and follows it to where Barry is hiding. Chris shoots the bodyguard and he and Barry escape.

Pazar receives a call from Cristobal who tells him about the two dead Marines. He admits he would have been happy to share the stash house if Pazar had asked, but since men have died, "It's a war now."

Moss, Loach and other detectives listen to a recording of Cristobal and Pazar's conversation. Loach hypothesizes one of the dead bodies at the airfield is their "bigfoot," and Moss takes down Barry's photo.

Once Barry arrives at the theater, Sally tells him the cops found money and they think Ryan was involved with the mob. Barry delivers his line wrong and Cousineau asks if Barry is on drugs.

The detectives ID Taylor and Vaughan, then find Ryan's acting book and a block of money at Taylor's apartment. They decide Taylor is their guy.

Barry meets with a distressed Chris at a remote location. Unable to calm Chris down, Barry shoots him and heads to the theater.

Sally does her speech and Barry delivers his line, summoning all the grief and frustration he has pent up inside. Sally uses Barry's energy and gives an outstanding performance; the agent in the house takes notice.

Backstage, Barry cannot pull it together. He goes to the theatre where Sally thanks him and kisses him.