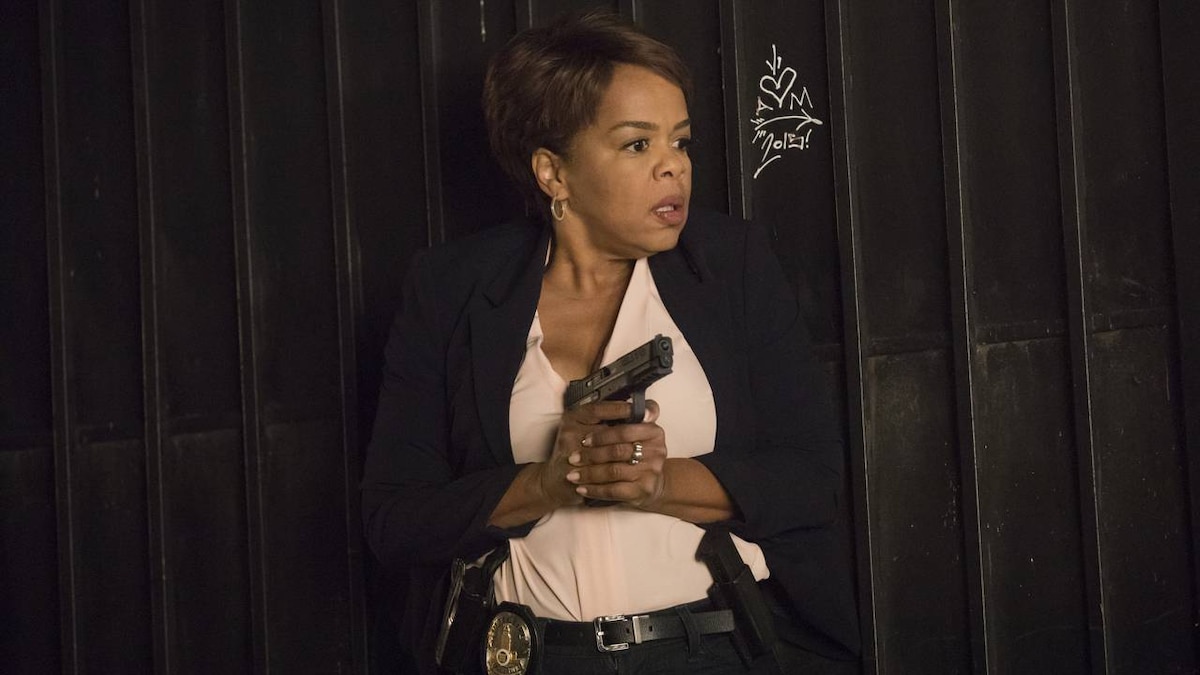 Chapter Six: Listen With Your Ears, React With Your Face

Taylor and Barry survey an airstrip in the desert where the Bolivian drug lord is set to land. They go over their plan to take him out, but Fuches still wants Taylor gone. The Chechens tour their stash house and Pazar tells Vacha to stop photographing Barry.

Moss wakes up in Cousineau's bed and tells him their relationship is crossing a line because she's still investigating his class.

At Taylor's apartment, Barry suggests Taylor could take over his job completely and work for Fuches. Taylor tells Barry he should just "ace" Fuches, and gives him half the money from the stash house to go "live his dreams." While Barry is in the bathroom, Taylor shoves the money in the bottom of Barry's backpack, but accidentally leaves behind Cousineau's book.

Barry goes to class and finds the brick of cash, which he hides in the bathroom ceiling. He and Sally do their scene, this time with Sally as Lady Macbeth. Barry overacts and Cousineau has them do a repetition exercise with the words, "I love you." Barry realizes he's lost Sally.

Swayed by Cousineau, Moss takes the actor photos down from the suspect wall, and the other detectives applaud her for finally "seeing the light."

After class, Sally asks Cousineau if she can play Macbeth, not Lady Macbeth. Vacha scans the theater while Cousineau warns Sally about always wanting to go at things alone. When Sally leaves, Vacha follows her out, bumping into Moss, who is looking for Gene. Moss stops him and after Vacha fires at her, she kills him.

Loach and other officers arrive at the scene and Moss shows him the cash she found in the bathroom.

Despite Barry's insistence on doing the job alone, Taylor arrives at Barry's hotel with Vaughan and Chris, armed and ready to "help." They drive to the airfield and are ambushed by unknown assailants; Vaughan and Taylor are hit.