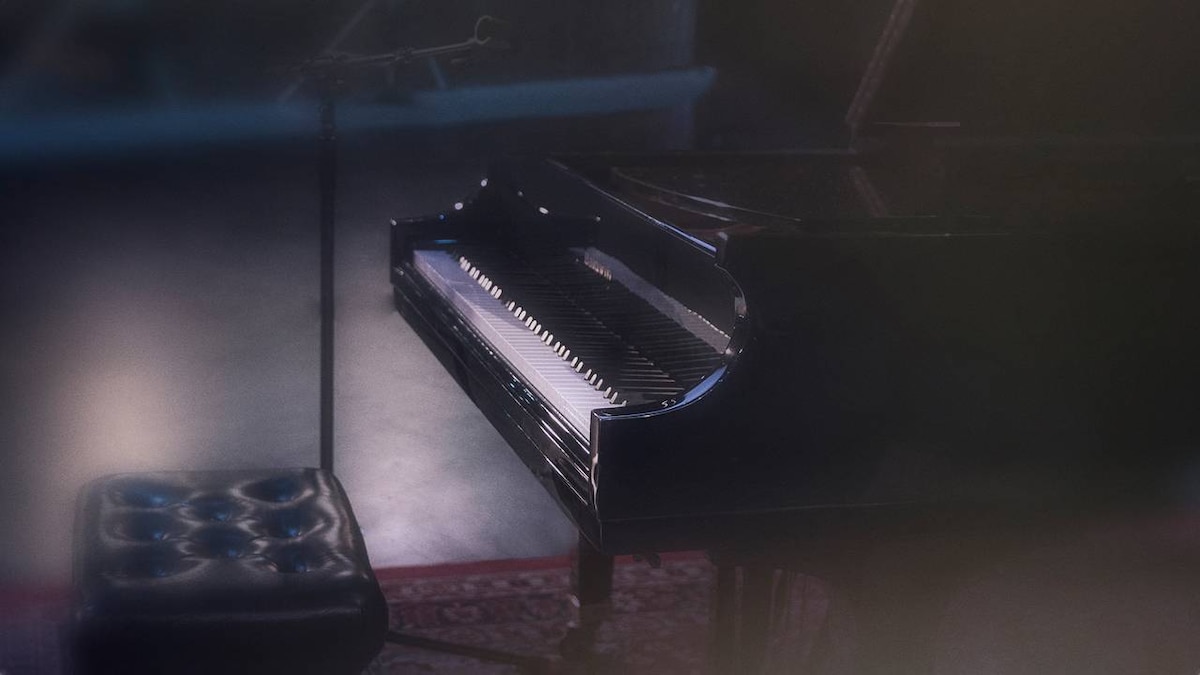 In this series of intimate music specials, Latin musicians reveal a personal secret to the "tiny" audience before them and perform a pair of songs that are meaningful to them.

Mon Laferte is the Chilean singer with the highest sales in the digital era, with 1.5 million digital albums and singles sold.

Draco Rosa, writer of the Ricky Martin hit "La Vida Loca," started his musical career at age 14 as a member of Menudo.

Chilean singer-songwriter Cami is a pop star on her way to the top.

Costa Rican pop singer and multi-instrumentalist Debi Nova had a number one dance hit, "One Rhythm."

Venezuelan-born singer-producer Danny Ocean had a viral hit single with "Me Rehuso."

Alejandra Guzman is a Grammy(R)-winning Mexican singer-songwriter and actress with over 30 million albums sold.

A performance by Ally Brooke.

A tribute to Juan Luis Guerra.